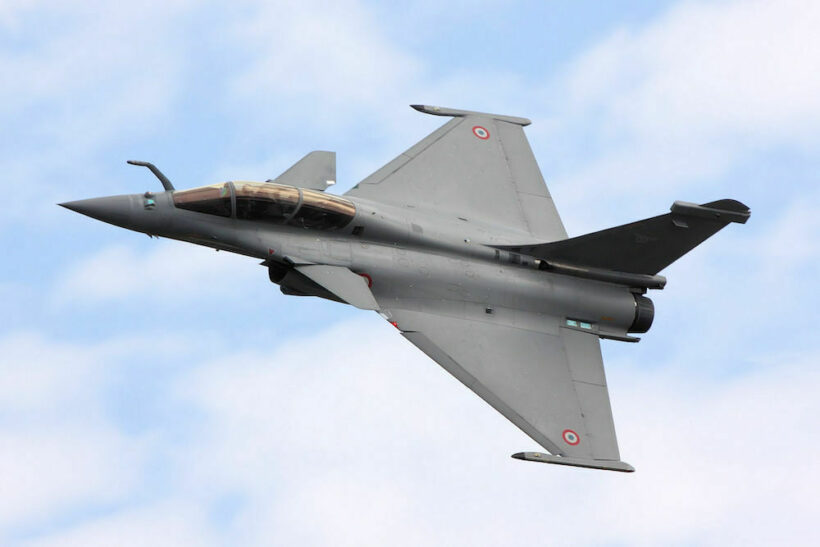 The defence minister in Indonesia’s capital Jakarta says the country is buying six Rafale fighter jets, confirming that a deal was signed with France yesterday as part of an order of 42 warplanes.

Jakarta is replacing its ageing fleet of warplanes, which are mostly American F-16 fighter jets and Russian Sukhoi fighter jets. Indonesia’s first order for French fighter jets comes as tensions between US and China grow, raising concerns across Asia.

The announcement comes after French Defense Minister Florence Parly, who is now in Indonesia, revealed in her tweet that Indonesia had placed an order for fighter jets, adding that Indonesia would become the second country in the area to use the Dassault Aviation plane. The agreement is the beginning of a long-term cooperation that would allow the company to quickly expand its footprint in the Pacific nation, according to Dassault Aviation.

Reports say Paris is trying to strengthen its military ties in the Asia-Pacific region after the failed multibillion-dollar submarine deal with Australia in September. Parly added Indonesia is also committed to cooperating with the French industry in the submarine sector.

“Our strategic partnership will benefit from the deepening of our defence relations.”