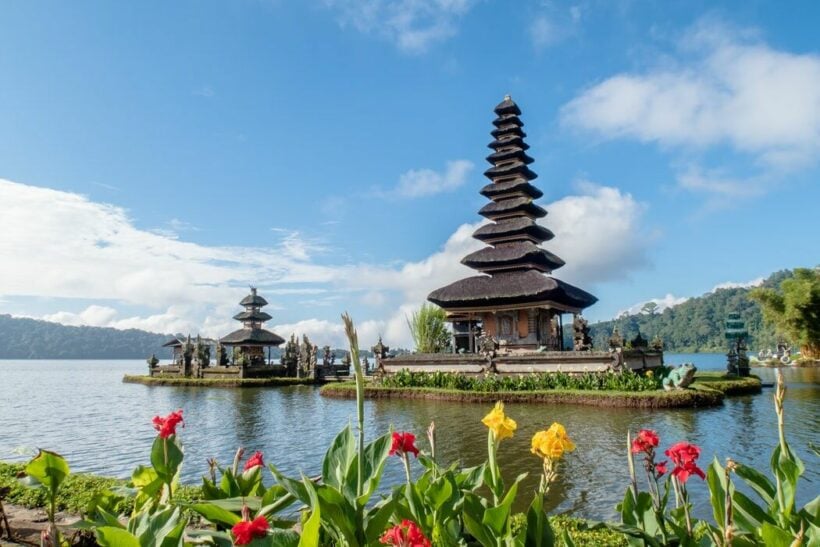 Bali has re-opened to foreign tourists, but international flights to the former tourist hotspot have yet to resume. The Bangkok Post reports that while the island has re-opened for the first time since March 2020, there are still no international flights scheduled. Bali’s airport has waived landing fees for all carriers between now and the end of the year, in the hope of tempting them back. However, the island’s deputy governor acknowledges it may take around a month before foreign visitors return.

Bali, like some parts of Thailand, is desperately reliant on tourism, which accounts for more than half its GDP. According to the Bangkok Post report, the island’s GDP has shrunk by nearly 40% since March 2020, with the number of unemployed tripling. Between January and August this year, just 43 foreigners entered Bali, compared to 3.6 million during the same period in 2019.

After Jakarta, Bali is Indonesia’s most vaccinated province, at 65%, with residents rushing to get vaccinated as quickly as they could in the hope it would help tourism resume. However, a lack of scheduled international flights, coupled with restrictions on overseas travel in some countries, poses a challenge. In 2019, Australians accounted for a fifth of Bali’s visitors but the borders down under have still not re-opened. The second largest group was the Chinese, who are currently not allowed to travel overseas.

DoUKnowWhoIAm
Just now, Bob20 said: I was there last just prior to Covid and had been there several times before. Even 25 years ago you would find sunglass and baseball cap sellers side by side on the streets. Now add the…
Bob20
4 minutes ago, DoUKnowWhoIAm said: Even in the worst tourist areas in Thailand, I've never experienced such confrontative vendors as on Bali, trying to stop you physically, grab your arm etc. Well, maybe, if one include pattaya bargirls as "Vendors"…

Indonesia shortens quarantine, to reopen to travellers from 18 countries