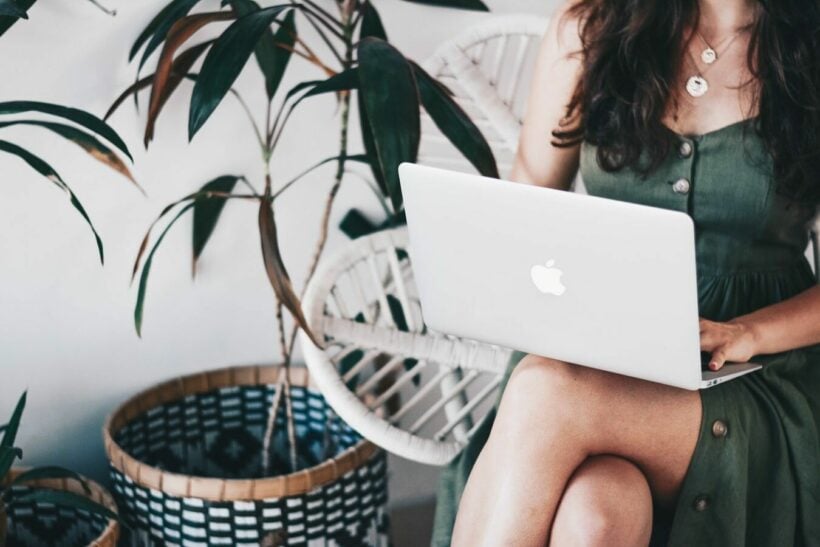 Digital nomads in Bali will be granted a 5-year visa, according to Indonesia’s tourism minister. The government is waiting until the Covid-19 situation improves before reopening the island to foreign tourists.

To revive the tourist island’s economy after the pandemic, tourism officials hope to attract more digital nomads, online-based business owners and people who work remotely. Under a proposed scheme, the foreigners will be granted 5-year visas with no taxes on foreign-sourced income, according to Indonesia’s Minister for Tourism and the Cultural Economy, Sandiaga Uno.

“If they earn income within Indonesia they will be taxed but if it’s solely from overseas there will be zero tax.”

There are more than 200,000 active Covid-19 cases in Indonesia. In Bali, there has been a spike in cases with more than 200 cases reported each day. Uno told Reuters reporters that the daily count of Covid-19 cases on Bali should fall by 30 to 40 before the country reopens to foreign tourists.

“We were targeting end of July, beginning of August, but we just have to be mindful of where we are in this recent spike… We will be waiting for the situation to be more conducive.”

The popular tourist island has been devastated by the pandemic. Infections rates could be higher than reported as the testing rate is about 15% of the minimum recommended by the World Health Organisation, Reuters reporters.

To prepare for reopening, Bali has been prioritised by the Indonesian government in its nationwide vaccination campaign. So far, 71% of the Balinese population have received their first dose of the vaccine. Uno says the government aims to fully vaccinate 70% of the population on the island by the end of July.