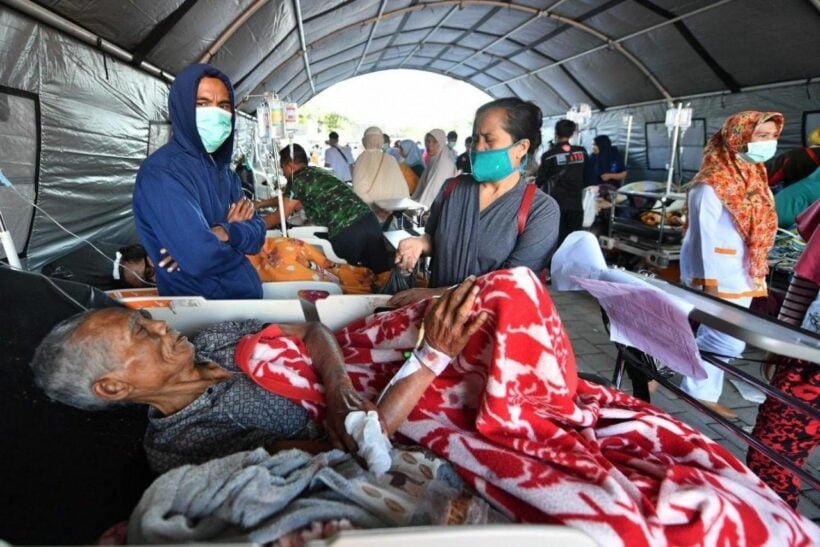 The death toll from the powerful earthquake to hit Lombok and Bali on Sunday evening has climbed to 91. The latest figures announced this afternoon by the National Disaster Mitigation Agency (BNPB) in Jakarta.

North Lombok island suffered the largest number of fatalities with 72 people killed, while Bali has so far recorded two fatalities. Most victims were killed from falling buildings and debris.

As of early this afternoon, Monday), 209 people have been reported injured and thousands of buildings, including schools and hospitals have bee damaged by the 7-magnitude earthquake.
The government has declared a state of emergency for East and North Lombok areas until August 11, said BNPB spokesperson Sutopo Purwo Nugroho.

The north and eastern areas of the holiday island felt the full brunt of the quake with 80 percent of the buildings in several areas completely demolished.

There has been hundreds of smaller aftershocks recorded following the main quake last evening.

132 aftershocks recorded in aftermath of 7-magnitude earthquake on Lombok