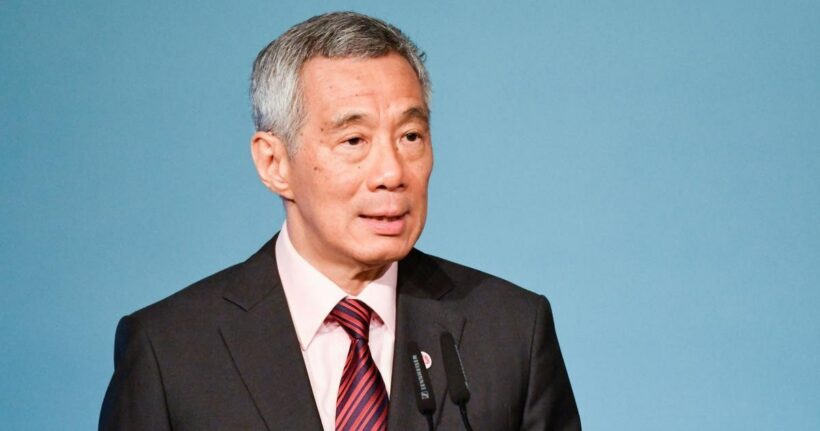 PHOTO: Singaporean PM Lee Hsien Loong​
The personal data of 1.5 million patients, including the Singaporean PM Lee Hsien Loong​ ​and a ​few ministers, ​has been stolen. Some 160,000 people also had their outpatient prescriptions stolen.​
In Singapore’s worst cyber attack, hackers have stolen the personal particulars of 1.5 million patients. Of these, 160,000 people, including PM Lee Hsien Loong and a few ministers, had their outpatient prescriptions stolen as well.
The hackers infiltrated the computers of SingHealth, Singapore’s largest group of healthcare institutions with four hospitals, five national speciality centres and eight polyclinics. Two other polyclinics used to be under SingHealth.At a multi-ministry press conference yesterday (July 20), the authorities said PM Lee’s information was “specifically and repeatedly targeted”.
The 1.5 million patients had visited SingHealth’s specialist outpatient clinics and polyclinics from May 1, 2015, to July 4, 2018.Their non-medical personal data that was illegally accessed and copied included their names, IC numbers, addresses, gender, race and dates of birth.No record was tampered with and no other patient records such as diagnosis, test results and doctors’ notes were breached.
There was no evidence of a similar breach in the other public healthcare IT systems.Health Minister Gan Kim Yong and Minister for Communications and Information S. Iswaran both described the leak as the most serious, unprecedented breach of personal data in Singapore.
Read the rest of the story HERE.