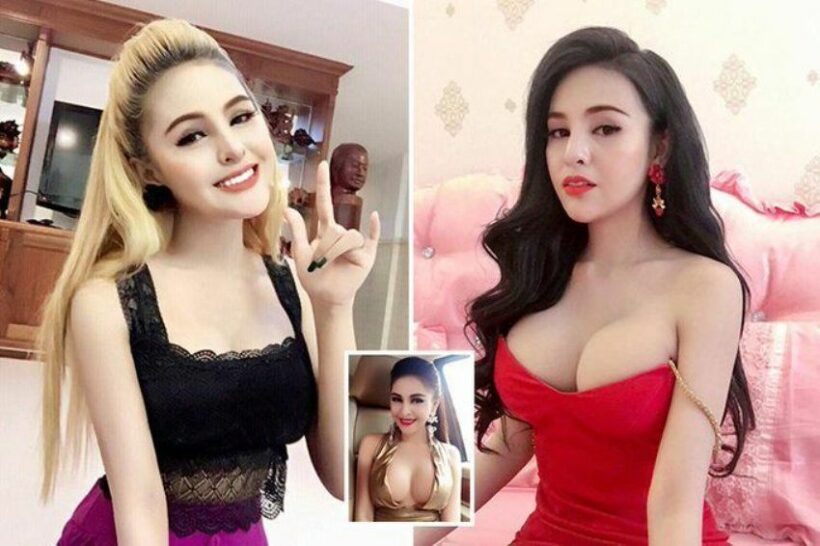 Cambodian women’s rights groups are slamming a crackdown on well endowed women who wear “provocative clothing” while selling goods live on Facebook, calling the crackdown dangerous and baseless. Seven groups point out that the women are breaching no law.

“There is no evidence-based research that affirms that women’s clothing choice is the root cause of degradation of social morality.”

Cambodian PM Hun Sen says low cut tops are “an affront to Cambodian culture.” He has ordered authorities to track down and warn vendors who wear them while selling items like clothes and cosmetics, a popular trend in the conservative country.

“Go to their places and order them to stop live-streaming until they change to proper clothes. This is a violation of our culture and tradition.”

The PM says such behavior encourages sexual abuse and violence against women.

Although Cambodia’s young population is increasingly educated, many still expect women to be submissive and compliant, a legacy of “Chbab Srey,” an oppressive code of conduct for women in the form of a poem, which remained on primary school curricula until 2007. 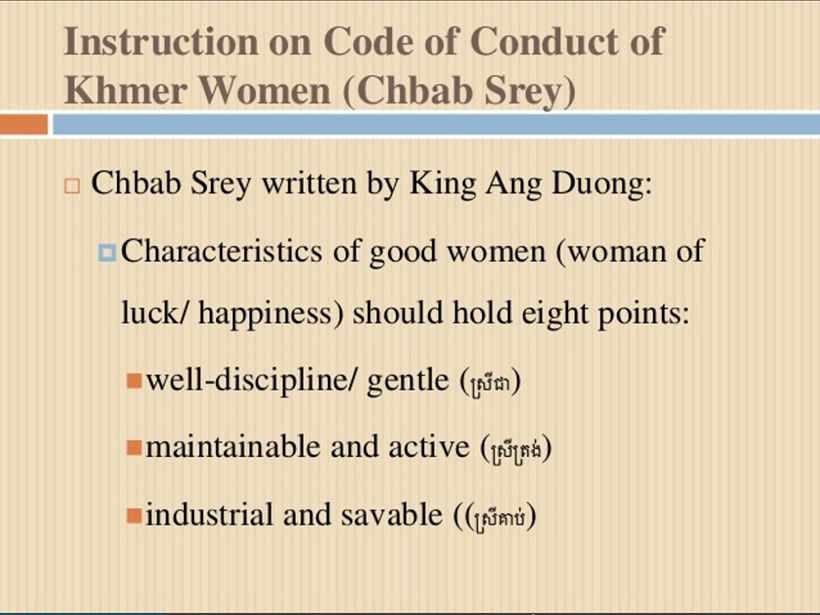 Cambodia’s national police posted a video to Facebook on Wednesday in which a Cambodian woman makes a public apology for sullying the “tradition and honour of Cambodian women” by wearing “extremely short and sexy clothes” in her online sales pitches. Cambodia’s Interior ministry confirmed on Wednesday that authorities were “taking action ”in line with the PM’s orders.

“This rhetoric only serves to perpetuate violence against women. It also stigmatizes survivors of gender-based violence.”

In a 2013 United Nations survey, one in five Cambodian men said they had raped a woman. 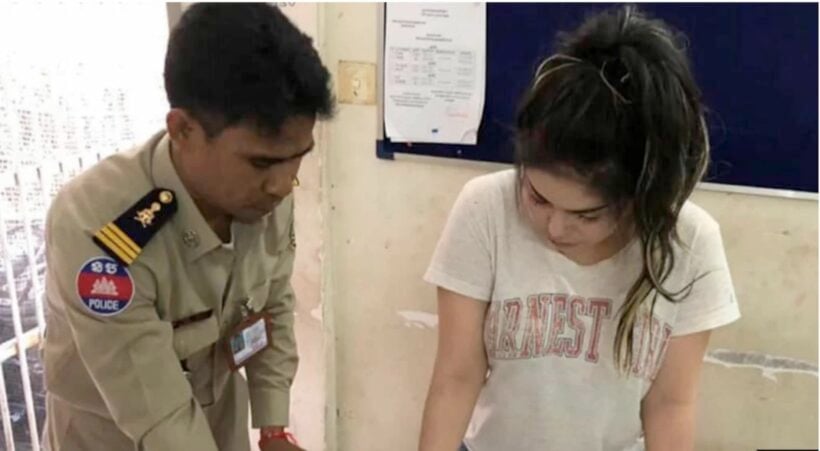 PHOTO: Cambodian police arrested an online seller on Thursday after she posted “a nearly-naked photo showing only her underwear,”

Ros Sopheap, head of the charity Gender and Development for Cambodia, says the government should examine the reasons women sell goods online, not dictate what they wear.