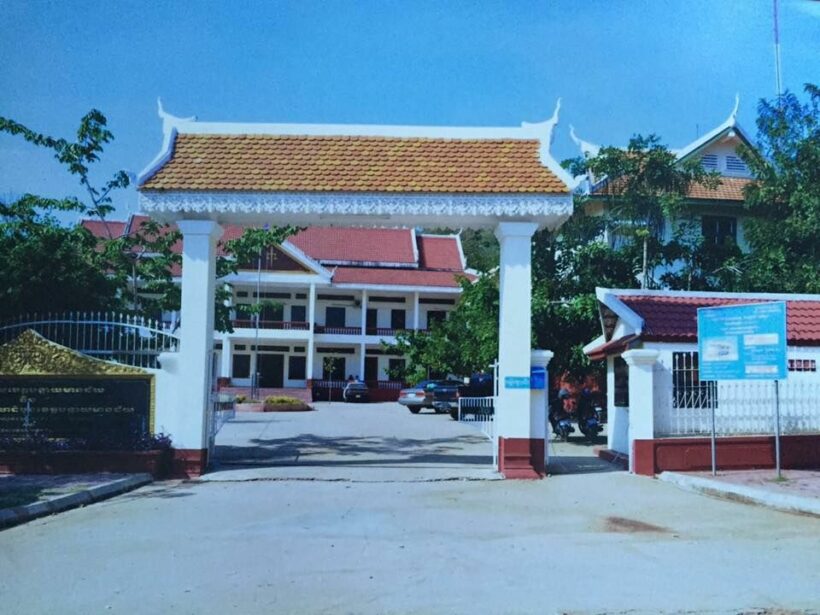 The suspects allegedly acted helped smuggle 12 people into Thailand to work, a police inspector told Khmer Times. 3 of the suspects were identified as labour trafficking brokers while the others were allegedly involved with transporting people to Thailand. Of the suspects, 2 of them were 17 years old. The others were between the ages of 18 and 35. The Banteay Meanchey Police Office Anti-Human Trafficking and Juvenile Protection unit sent the suspects to court.

In Thailand, police intensified efforts to crack down on labour traffickers, primarily along the Myanmar border, but also by Cambodia. The move came after the mid-December Covid-19 outbreak in the fishing and industrial province Samut Sakhon, just southwest of Bangkok, where thousands of migrant workers tested positive for the virus. The outbreak shed light on the longstanding problem of illegal labour trafficking through Thailand’s porous borders.