Thai PBS reports that sixteen Thai and two Taiwanese nationals were arrested in a raid on a condominium by Thai and Vietnamese police where a so-called “call centre” gang had been operating.

Pol Maj Gen Surachate said the raid was jointly conducted by Thai and Vietnamese anti-technology crime police after it was learned that a call centre gang had operated from a condominium at the Central Park in the southern Vietnamese capital.

During the raid authorities arrested 16 Thai nationals who were hired to make telephone calls from the centre to their targets in Thailand and two Taiwanese nationals who supervised the centre’s operation.

According to police, the gang began its operation about two months ago by making phone calls to victims in Thailand posing as officials of anti-narcotics agencies or the Anti-Money Laundering Office to deceive them into transferring money to certain bank accounts to settle legal cases being brought against them.

He said a number of victims had tranferred about 50 million baht to the gang during the past two months. The 18 suspects are still being held in Vietnam for further questioning. The 16 Thai gang members will be sent back to Thailand next week fo face legal action, Pol Maj Gen Surachate said. 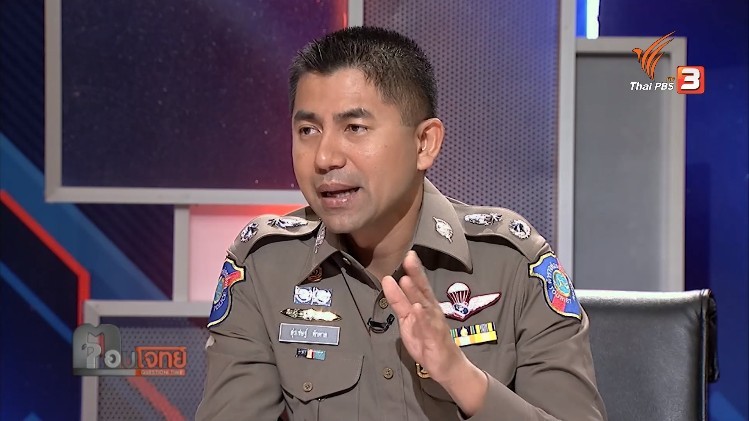