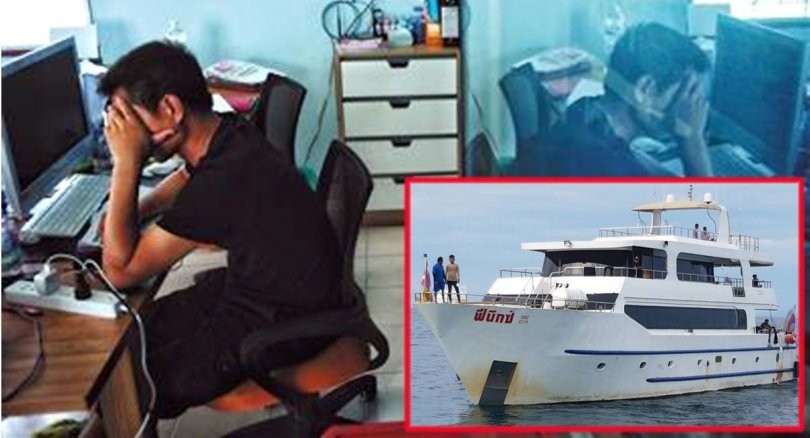 Zhang Wenhao, the husband of the owner of ‘Phoenix’ – T.C. Blue Company – has revealed to Chinese media that his wife manages the company. He says he is one of the employees. All employees in the company, except captains and boat crews, are all Chinese.

The ‘Phoenix’ is owned by 26 year old Woraluck Rueakchaiyakan, who has a Chinese husband. Since the incident occurred Mr Zhang has not been seen. Khun Woraluck has already met with police and officials.

In the past few days, Mr Zhang has revealed to Chinese newspaper ‘Xin​ Jing Bao​’ that his wife is a committee member of the T.C. Blue Company. The ‘Phoenix’ was constructed in 2016. It has been used as a tour boat since September last year. Mr Zhang says that he is a dive instructor.

Mr Zhang says they chose to employ the captain who was in charge last Thursday evening, as he has about 20 years experience working on boats. Most of the customers on ‘Phoenix’ are Chinese tourists.

However the T.C Blue Company was found to have the required majority Thais shareholders in its company structure. 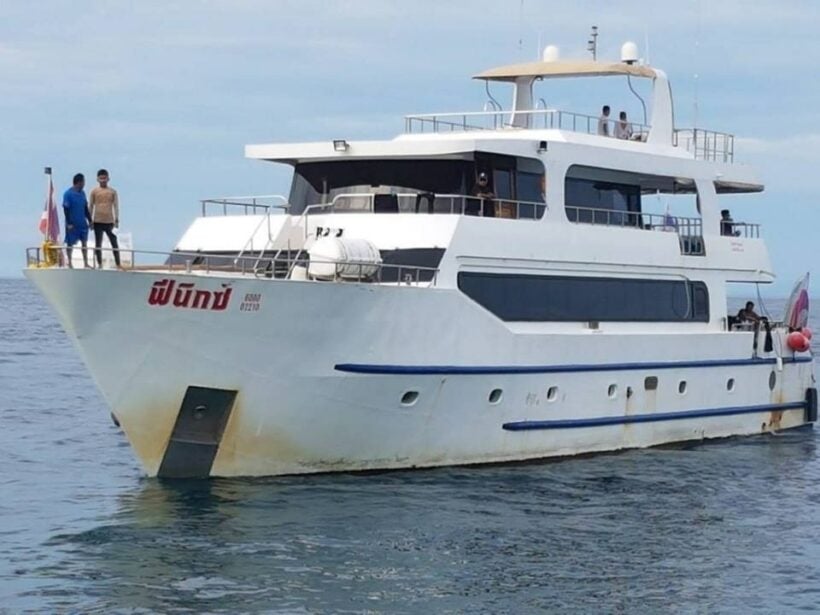