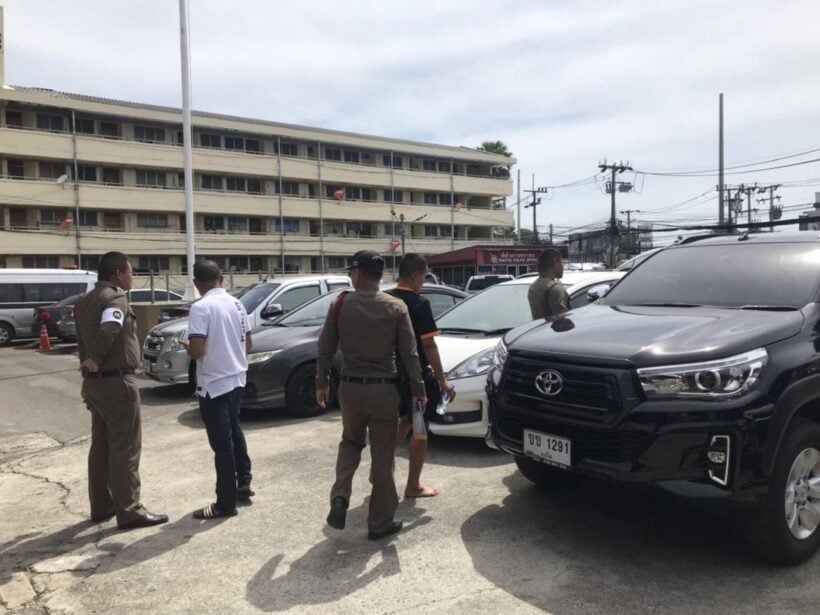 A female soldier has been attacked and killed by her soldier husband over an alleged sexual affair in Rawai today.

The Chalong Police were notified of the incident at 8.30am this morning at a hotel on Patak Road in Rawai.

Police arrived at the room to find the 39 year old woman, Ratchadaphon Mongkonrung, a Squadron Leader with the Thai air force. She was unconscious when police arrived and rushed to to Vachira Phuket Hospital where she was pronounced dead upon arrival.

A 40 year old man from the air force (Master Sergeant), the husband of the woman, was waiting for police at the scene. He was taken to the Chalong Police Station.

Police say they checked with the hotel and found that they had been arguing as Nop-anan thought that his wife was having an affair with another man. He kicked her with his feet before calling for help.

The were married and had two children. Nop-anan is facing charges of attacking and killing another person.