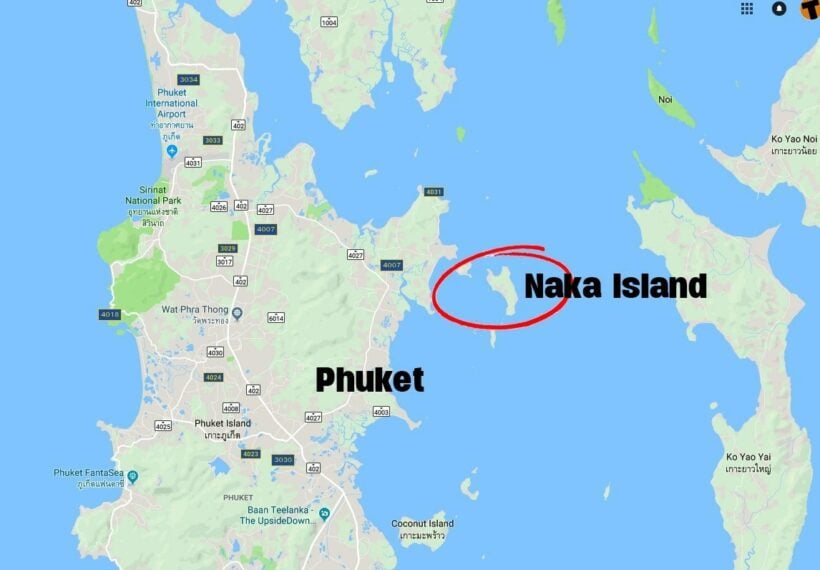 A Saudi Arabian citizen has died following a trip to Koh Naka yesterday (June 25). Thalang Police were notified by staff at the Thalang Hospital last night.

A body of a man, identified as 56 year old Alanazi Ali Awad M from Saudi Arabia, was at Thalang Hospital when police arrived.

38 year old Sarawut Denser, a tour guide, told police that yesterday at about 4pm, he was taking a group of tourists to Koh Naka, 5 minutes from Ao Po. Tourists were playing on the beach for one hour. After that they returned to the boat.

Mr Alanazi told the tour guides that he had chest pain. He was quickly rushed to another boat, then to the hospital where he was later pronounced dead.

Talal Ali, the son of Mr Alanazi, told police that his father has a history of personal health issues. He says his father had sustained chest pains since the morning. He had already been to a hospital and given medication before he went on the trip. 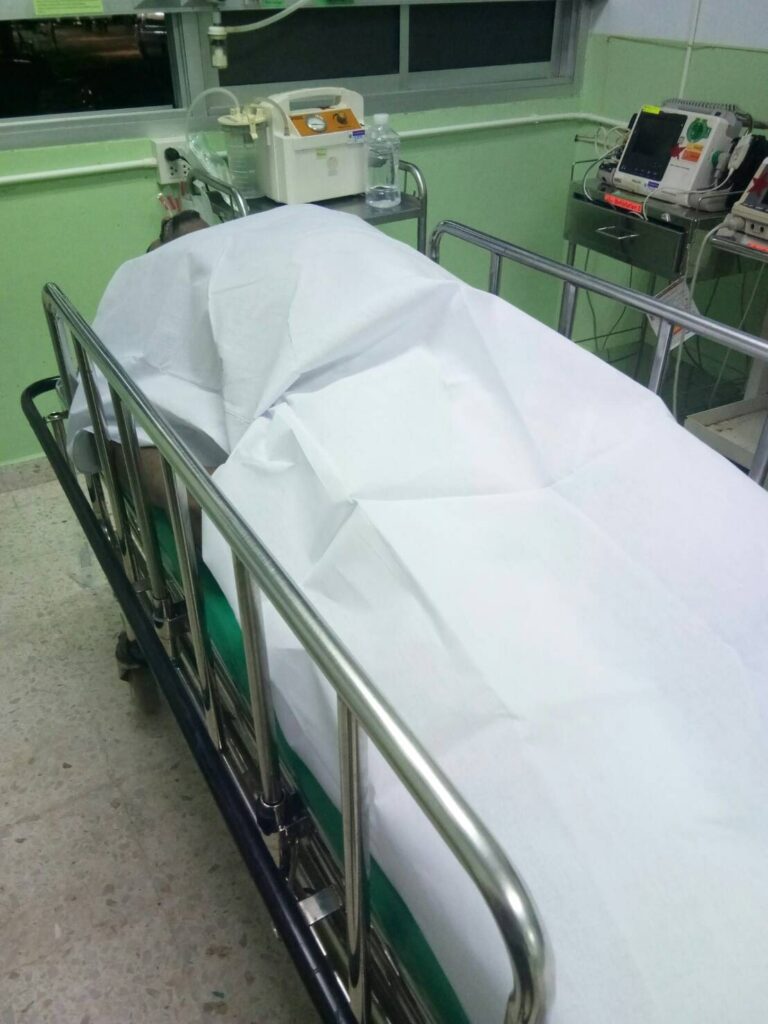