A Russian woman has died after falling from the fourth floor at a hotel in Patong earlier today.

Patong Police were notified of the incident at the hotel on Ratchapatanusorn Road at 2.15am.

The foreign woman was identified by police as 27 year old Elena Kusovnikova, a Russian national. Her body was on the ground in front of the hotel. She was wearing a bikini when found. Doctors at Patong Hospital, less than 100 metres away, say she died from serious head trauma.

A friend of Ms Kusovnikova told police that they had checked in to the hotel on February 25. Last night they went to Bangla Road and back to their room at 1am this morning.

After they were drinking, Ms Kusovnikova’s friend went to sleep. She woke up after police arrived at the room when she discovered that her friend had fallen from the balcony.

Police says there were no signs of a struggle or fighting found in the room. At this stage police believed that Ms Kusovnikova fell from the fourth floor after she has been drunk and smoked cigarette.

The Russian consulate has been notified. 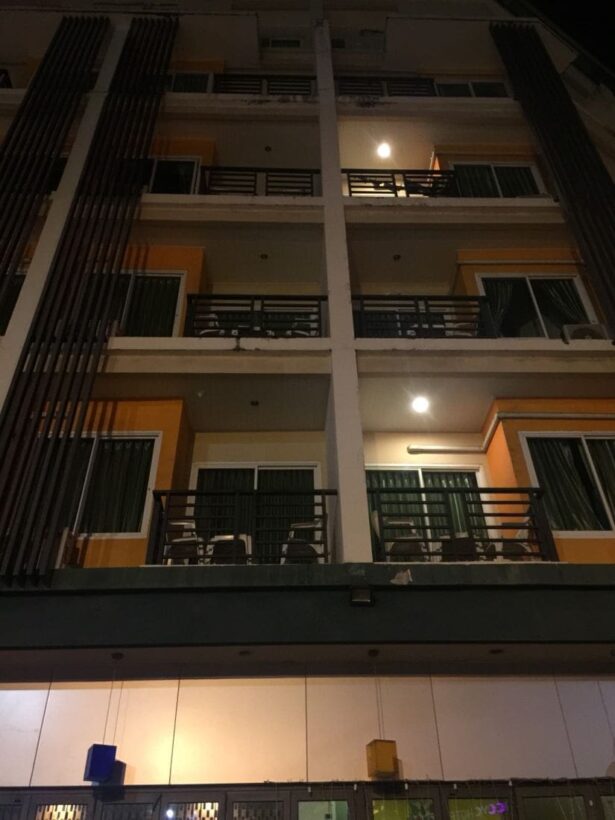 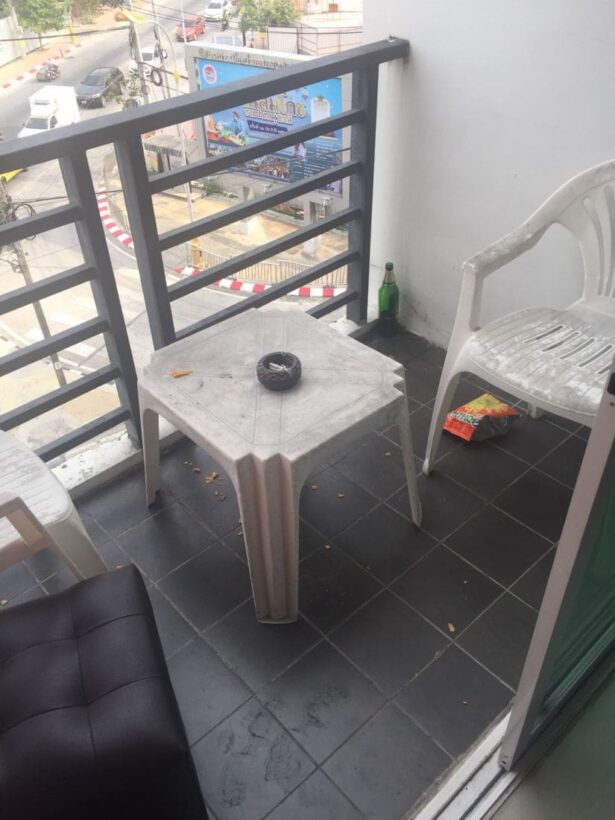 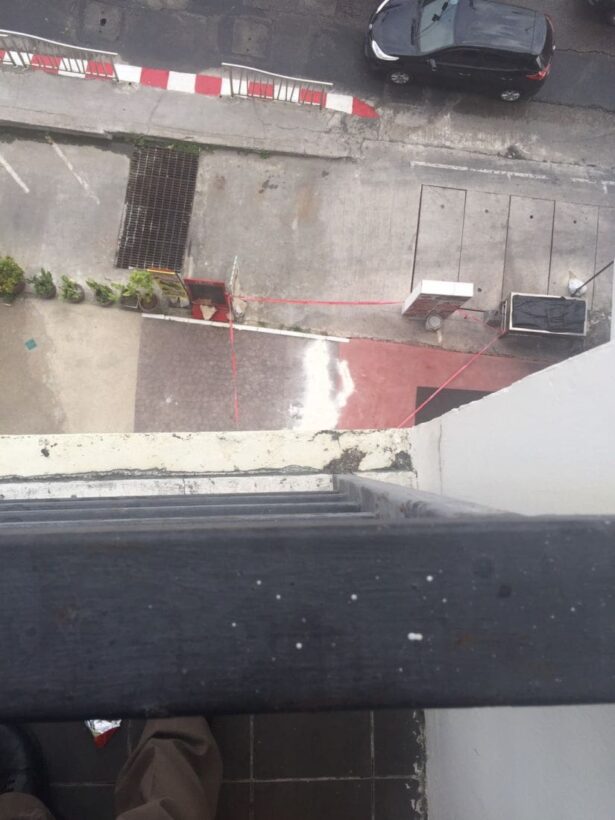 Wanted Russian arrested after hiding in Phuket for four years

Motorbike driver dies after collision with minivan in Thalang – VIDEO