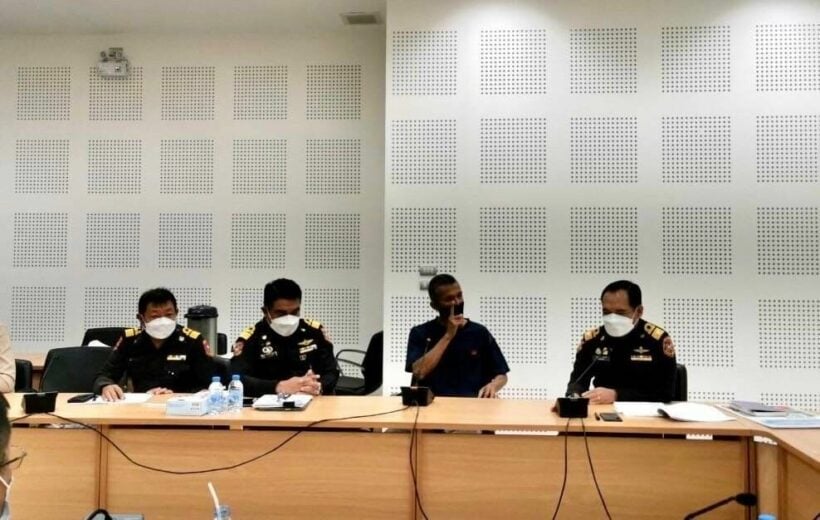 Authorities have slapped the Phuket taxi driver, who is accused of overcharging a passenger, with a 2,000 baht fine and have ordered him to go through etiquette training. The driver charged a Thai traveller 600 baht for a roughly 20-minute drive from the Kamala Beach area to a hotel Patong Beach.

The traveller had tried to book a ride through the applications Grab and Bolt, but drivers on both platforms refused, apparently due to the area. The traveller says the fare was listed as 168 baht on Bolt. He and his girlfriend decided to hail a taxi, but when the driver told them the ride was 600 baht, they got into a debate and the police got involved.

The traveller filmed the altercation, where the driver can be seen yelling that the fare is 600 baht, and the videos were widely shared on social media. The driver cursed at the passengers and told them to call the police, adding that officers won’t do anything because they are friends.

The taxi driver went to the police station, telling officers that the standard fare for the trip was 600 baht. Police are reportedly still looking into the case, but Phuket’s Land and Transport Department decided to fine the driver 2,000 baht and ordered the driver to undergo three months of etiquette training. The department also deducted 10 points from his driving record, which is on a scale of 100 points. If his points run out, his licence will be suspended.

According to Phuket Police Commander, the driver is under investigation for causing fear by threatening and intimidating. The police say they are gathering more evidence from CCTV footage and asking more witnesses about the situation before pressing charges. The commander promised residents that the case would be processed as soon as possible and give both parties justice.

NeoCoV could be ‘3 times more lethal’ than Covid-19, IF it gains key mutation for humans