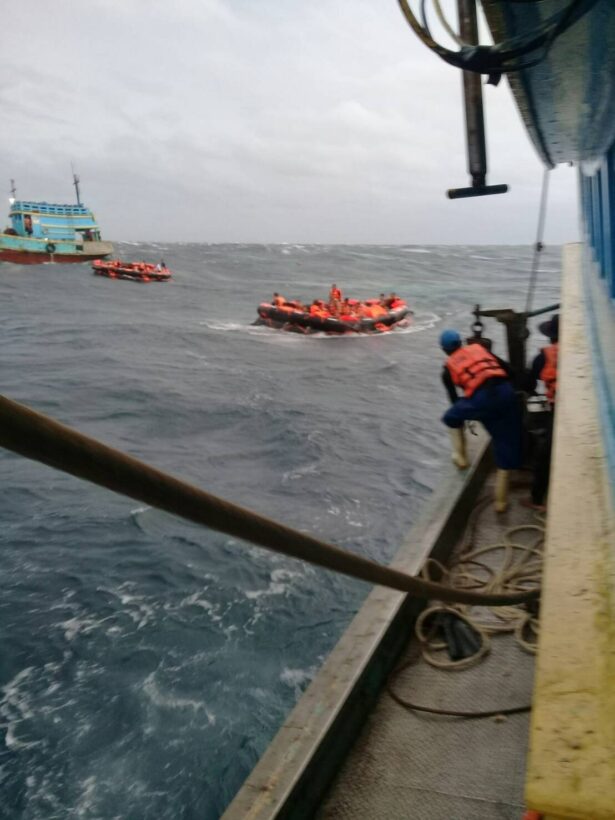 Some Phuket boats have been banned to leaving port today (July 6). Tourist Police have warned tour operators not to leave from Phuket’s piers.

“The Phuket Marine Office has announced that any boat, less than 10 metres long, which was planning to travel to Phi Phi Island and Racha Island today, is not allowed to leave ports. Boats heading to Phang Nga Bay, Koh Lon and islands closer to Phuket are permitted to leave port and proceed with caution.”

Tourist Police Deputy Commander Maj Gen Surachet Hakpan says, “We have warned many Phuket tour operators not to leave port today. They have ignored our warnings many times before by departing from ports with tourists into the Andaman Sea while wind and wave are at danger level.”

“Those two tour operators are being questioned about marine accidents for further legal action.” 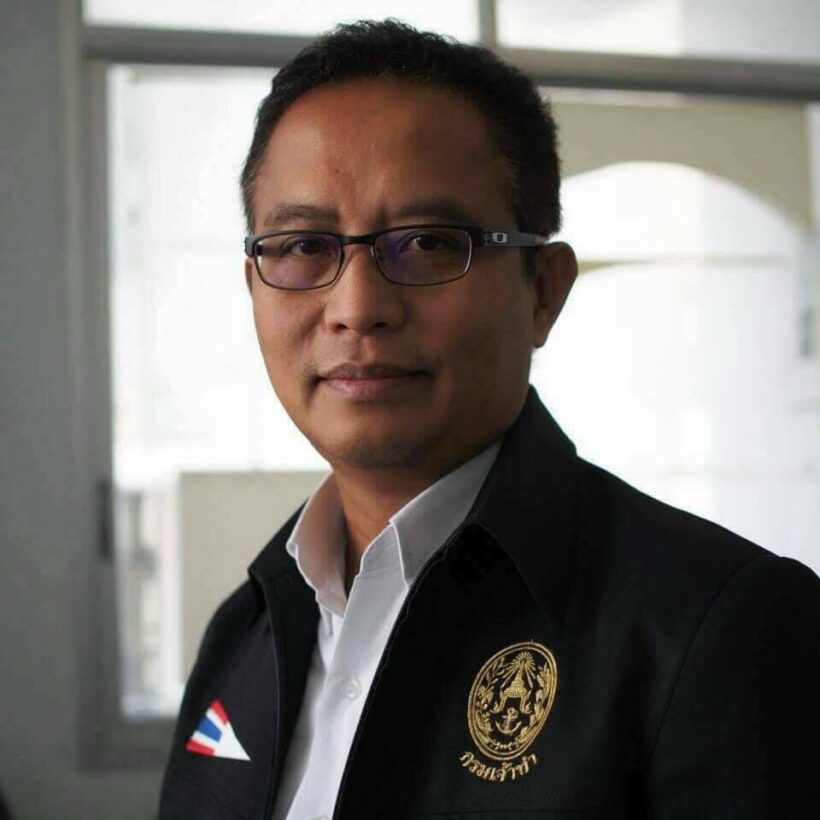