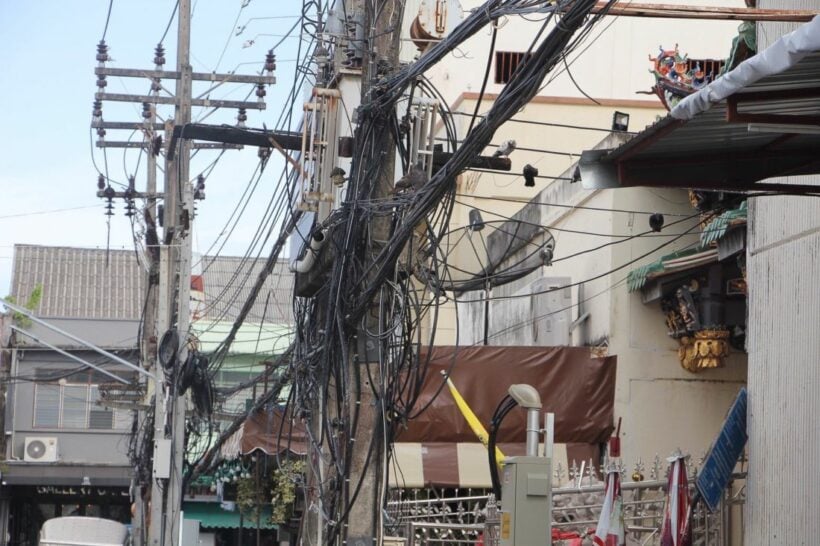 The project to hide the unsightly over-head cables around Old Phuket Town is due to be completed in August this year.

The Phuket City Mayor says there will be inconvenience to traffic in Old Phuket Town while the works are underway installing underground cabling in the remaining streets.

Read more about the progress of the works HERE.

The Phuket Provincial Public Works and Town and Country Planning Chief Tawee Homhuan says, “All electric cables on Phang Nga Road have already been moved underground but some other television cables are still on power poles.”

The ambience of the Old Town has been substantially improved with new paving and the removal of the messy overhead cabling in recent years. 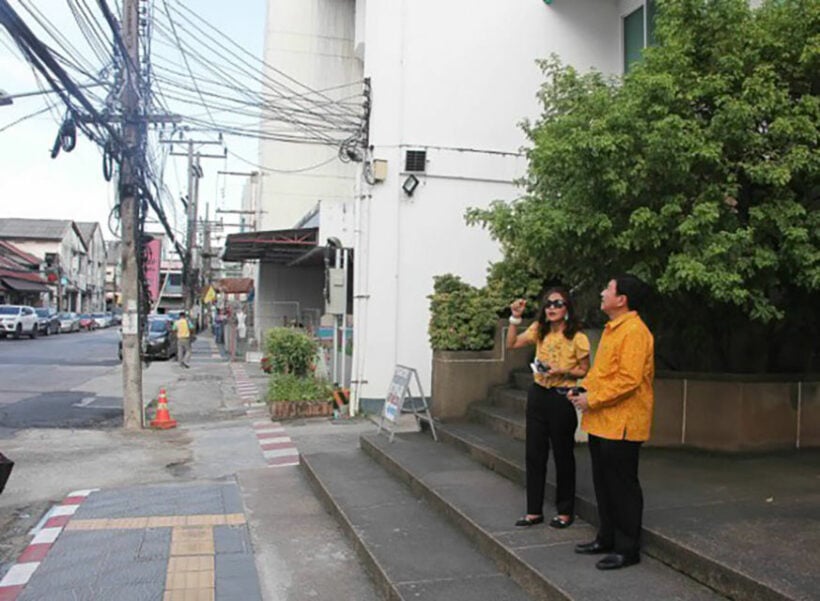 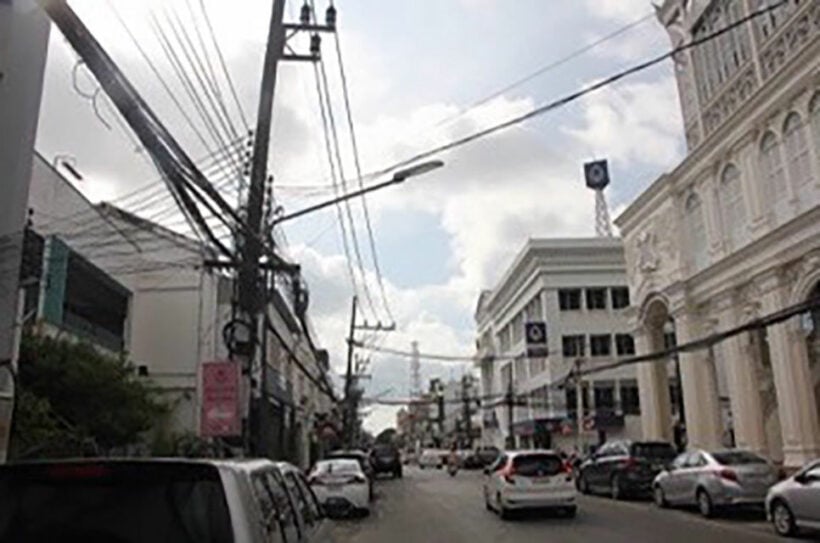