A motorbike driver has sustained serious injuries after colliding with a truck in Thalang. The truck and the driver weren’t at the scene when police arrived.

Phuket’s Kusoldarm Foundation report that they were notified of the incident at 9.10pm on Thepkrasattri Road, southbound, at the Tharua curve last night.

Rescue workers arrived at the scene to find a damaged Yamaha motorbike on the road. Nearby they found a male motorbike driver who had sustained serious injuries. He was rushed to hospital.

Police are checking with CCTV footage to identify the truck and continue their investigations. 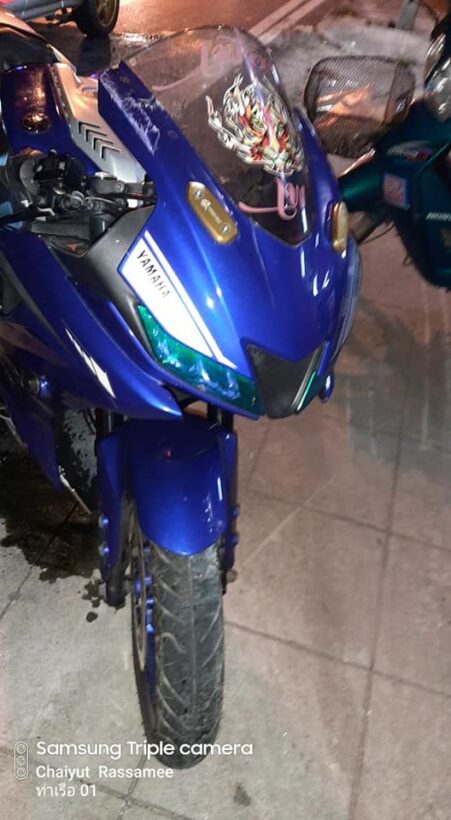