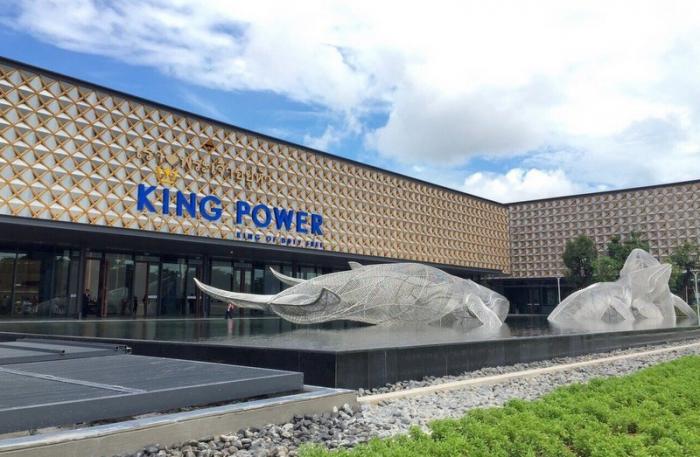 King Power Phuket houses more than 100 luxury brands and has a modern, iconic design that reflects the charming traditions of the South, Mr Vichai added.

The new branch is celebrating its launch by offering exclusive deals and promotions for new and existing King Power members. The offers are valid from December 1- January 31, 2016.