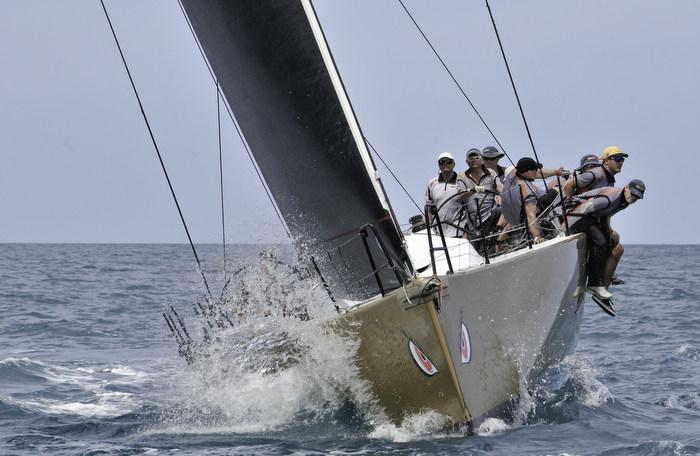 SAMUI: Boat owners and sailors throughout Asia and the world have the 2016 Samui Regatta firmly marked on their calendars, as boats ranging in size from 23 to 72 feet head to Thailand’s second largest island to compete in the event’s 15th edition.

The marine event, which sees the finale of the AsianYachting Grand Prix Championship, will be held at Centara Grand Beach Resort Samui May 21-28.

“Sailors recognize the importance of this international event to sailing in Asia, what with it being the final event of the AsianYachting Grand Prix championship,” said Simon James, race director of the event organizers, Regattas Asia.

“For over a decade, Samui has closed out the racing season in Asia with a superb and highly competitive event that sets the standard for next year’s regional championship,” said Mr James.

The comeback class for 2016 is expected to be the Multihull Class. The number of multihulls are expanding and playing a major role in the region’s regattas.

A new addition this year is the six-meter Pulse 600 design produced by Corsair Marine in Vietnam, while at other end of the spectrum is a 67-foot catamaran.

Since day one, a notable component of the Samui Regatta has been the Independent Racing Class (IRC).

Organizers expect another heavy dose of Hong Kong-based entries that feature many new designs among the boats. It is often at the Samui Regatta that the IRC victor in the AsianYachting Grand Prix is decided.

“Where else would you want to be in the last week of May?” said Mr James. “We see many professional and amateur crews returning year after year. It doesn’t matter which class or boat they race on, the conditions are always terrific, the race committee and event management is unsurpassed, and the competition is always full on. The Gulf of Thailand really does deliver excellent sailing conditions.”

Starting in 2002 with just 11 boats, mainly made up of beach catamarans, the event gained a reputation for offering great hospitality and competitive sailing. The fleet has now grown into one of the most competitive in Asia.

“For some, the onshore part of the regatta is almost as important as what happens on the water and this year the local support from Samui businesses has been overwhelming,” said Mr James. “A number of new resorts have offered their support and we are excited to welcome back many long-term supporters and be working with them again. The regatta has really become a true community event.”

For those who wish to get in on the action, Serenity Yachting are offering a spectator experience. Tickets are available at 800 baht per person. For more information, email info@regattas.asia.