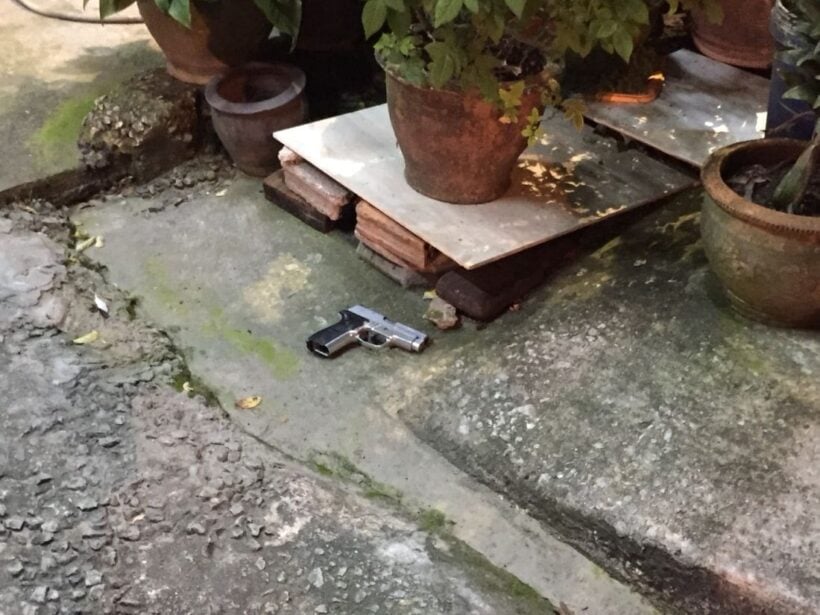 A Thalang drug suspect has died after being shot when he opened fire on Thalang police before trying to escape yesterday afternoon (September 5).

The Thalang Police were notified of the incident in front of a restaurant in Thepkrasattri Road, southbound through Thalang.

Thalang Police arrived to find a man who was later identified as 34 year old Pisit Boonsing being transferred on an ambulance. He was taken to Thalang Hospital where he was later pronounced dead. At the scene police found cartridges, a gun magazine and handgun on the ground.

“The incident happened at 2pm. Thalang Police went to a house in Thalang to arrest Pisit who was a drug suspect. When Pisit saw police, he ran out from the house and opened fire,” according to Thalang Police Chief Col Teerawat Liamsuwan.

“Pisit fled on a motorbike and travelled to the Khao Lan Intersection which is two kilometres from his house. Police tried to arrest him but he opened fire on police. Police returned fire to protect themselves.”

Police finally arrested him after he was injured. Pisit had gunshot wounds on the left of his chest. He was rushed to the Thalang Hospital. About 3 grams of crystal methamphetamine and 13 bullets were found on Pisit at the scene.”

A full investigation into the incident is being conducted. 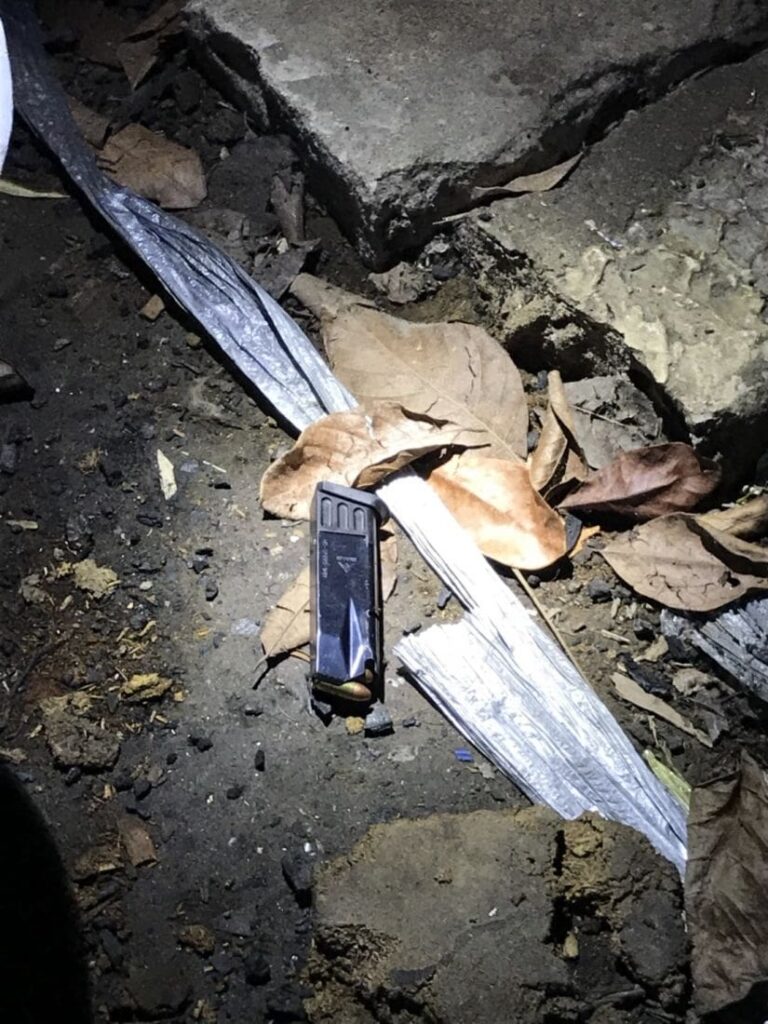