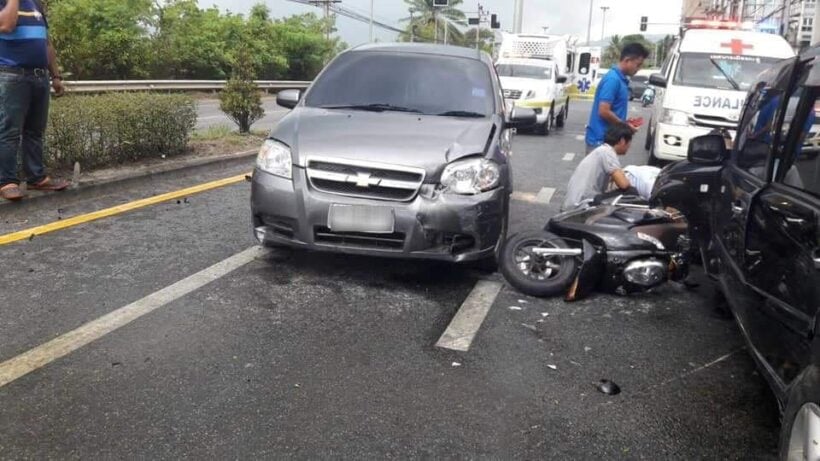 As reports are tallied for the sixth full day (April 16) of the ‘Seven Days of Danger’ road and marine safety campaign, there was only 1 road accident, including 1 injury.

The current total for the first six days of the campaign in Phuket shows 30 accidents, 33 injuries and 3 deaths. The seven day safety campaign finishes tonight (Wednesday) at midnight.