Thalang Police have raided a house where they have arrested two suspects with drugs and a hand grenade.

“The arrests came after we received a tip-off that the people were taking drugs into the house. They told us that the grenade belonged to their friend. ” 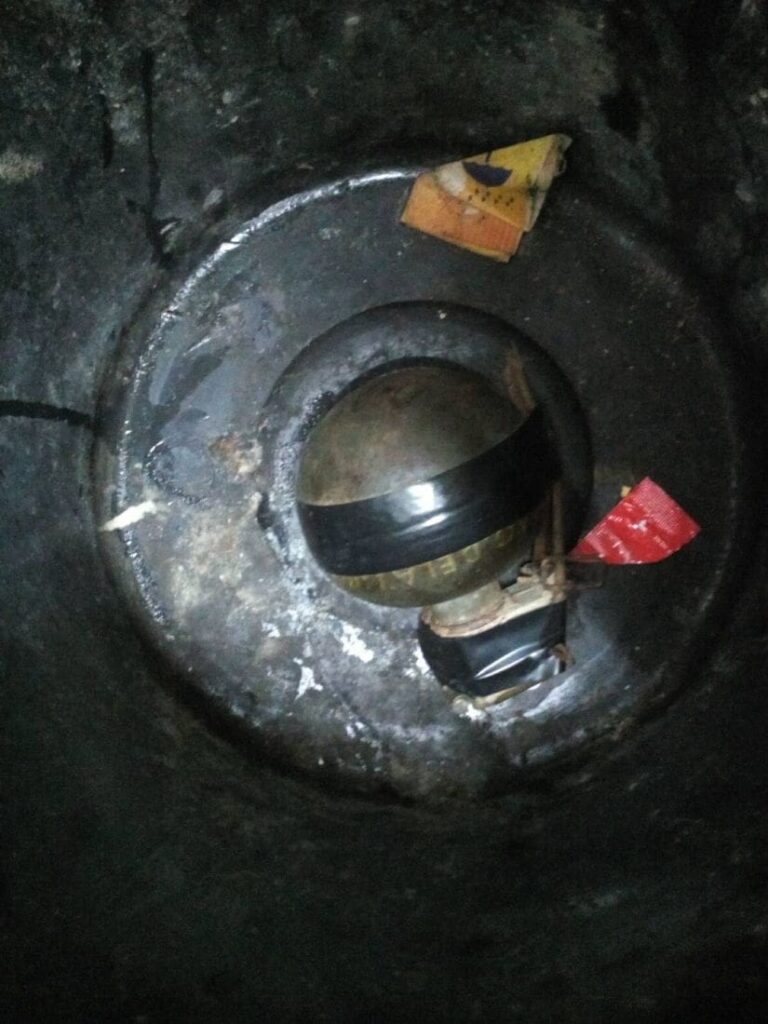 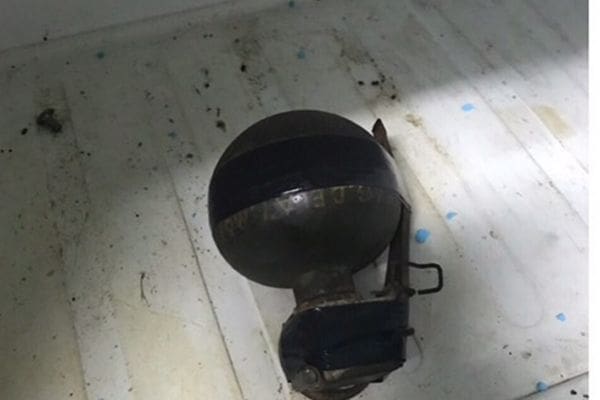