Cops busted a thieving couple in Phuket on Monday, a husband and wife team who stole items and sold them to second hand shops. Police say the husband has been identified as Banjerd, and the wife as Toon Mathurasorn, The Phuket News reported.

A Russian man, Oliver Thurman, alerted Wichit Police on January 6 that a towing rig and a Carryboy car cover were missing. CCTV footage caught the pair stealing the items before dashing away on a motorbike cart.

A shop owner said he refused to buy the motor since he did not trade such items.

After chatting with the shop owners, the police were able to identify Banjerd and Toon. The officers brought the suspects to Wichit Police Station to charge them for the most recent theft. However, details of their other alleged thefts were not reported.

Benjerd and Toon aren’t Phuket’s only thief couple. In November, a German couple previously charged for overstaying their visa in Pattaya was arrested again in Phuket for allegedly stealing a car from a car rental shop. The German couple, 34 year old Julia Poppelbaum and 47 year old Thomas Veit, were also arrested in Phuket’s Wichit sub-district.

As part of the initiative, Phuket officials were making some innovations on the island province’s CCTV networks. CCTV networks across Phuket would now be integrated into one system. There was a mass signing of an MoU between agencies and government offices involved.

Philippines storms take at least 11 lives in past week 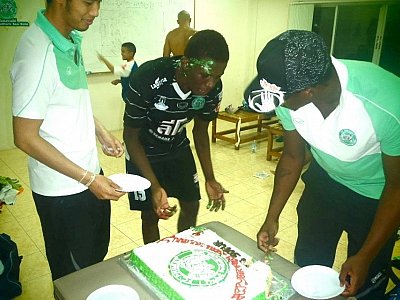 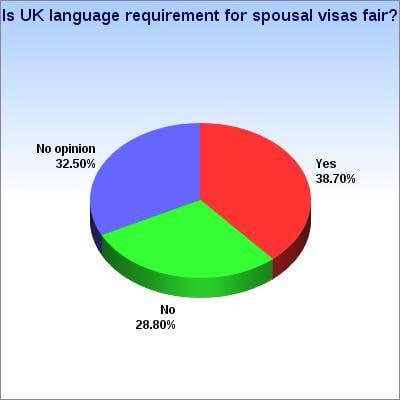 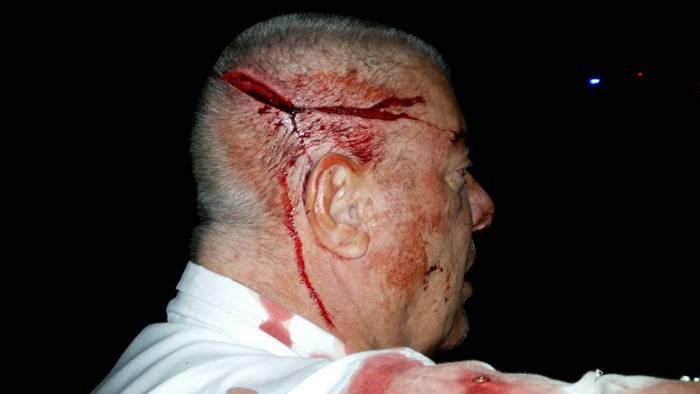 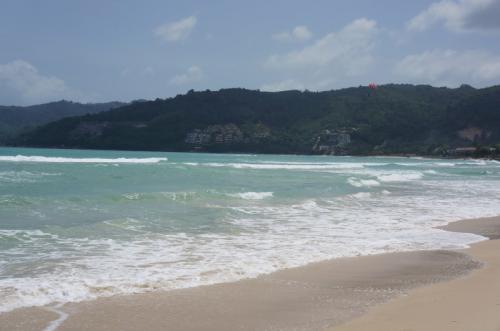 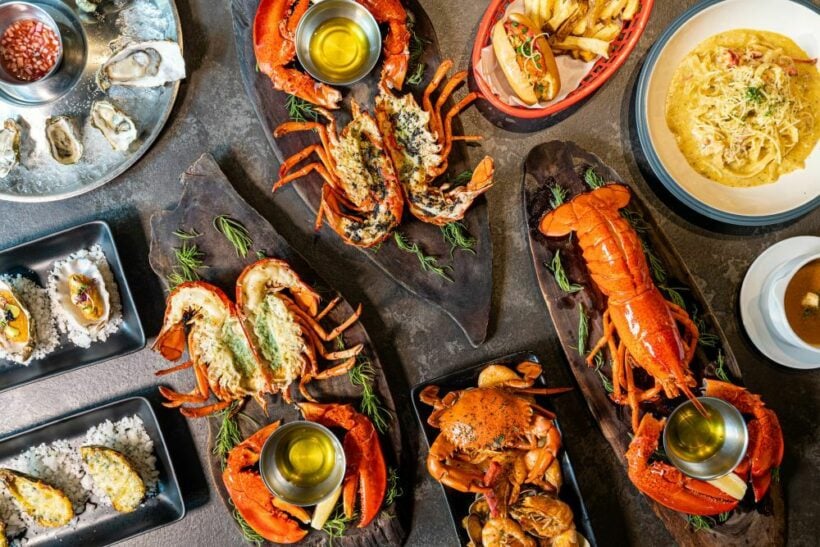 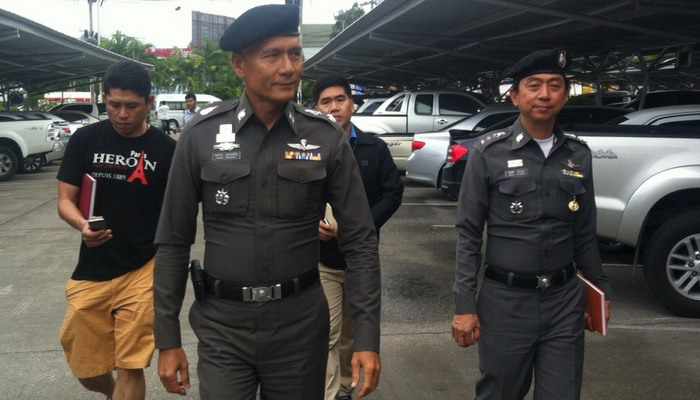