A Chinese tourist remains in a coma after being pulled out from the surf at Mai Khao Beach today (September 19).

Kusoldarm rescue workers headed to the scene on the incident at 12.20pm.

Rescue arrived at the scene to find a male Chinese tourist who had already been pulled out of the water and was being attended to on the beach. Rescuers say his pulse was very week.

CPR was provided to the man before being taken to the Bangkok Hospital Phuket via an Advanced Life Support Ambulance. 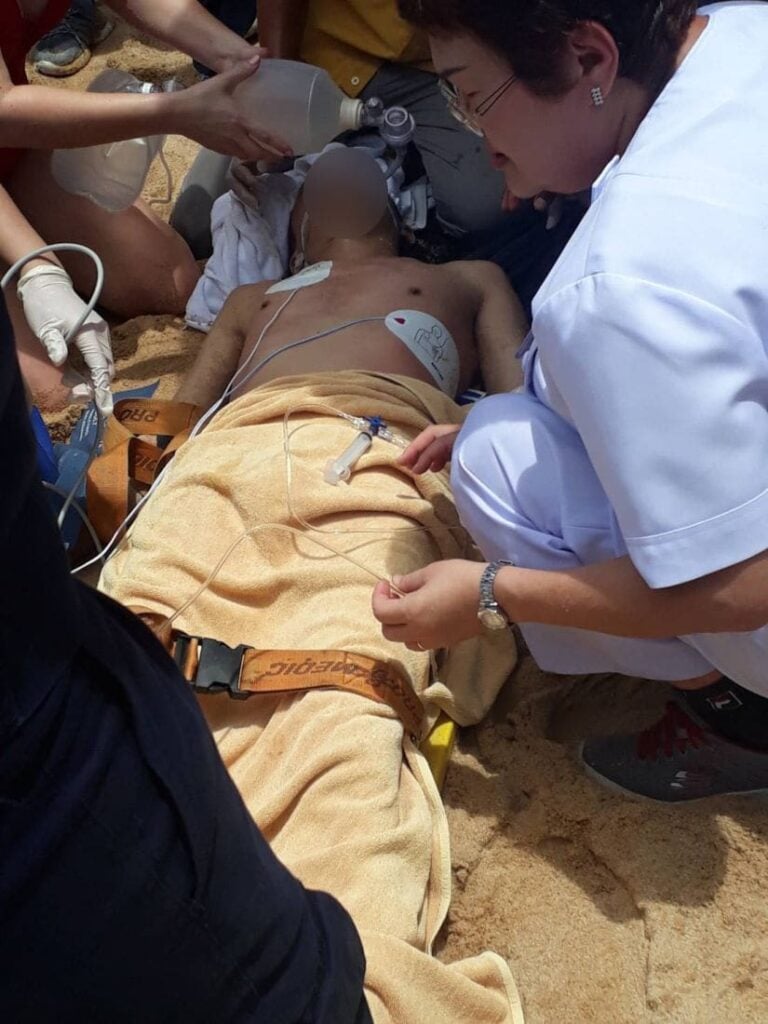 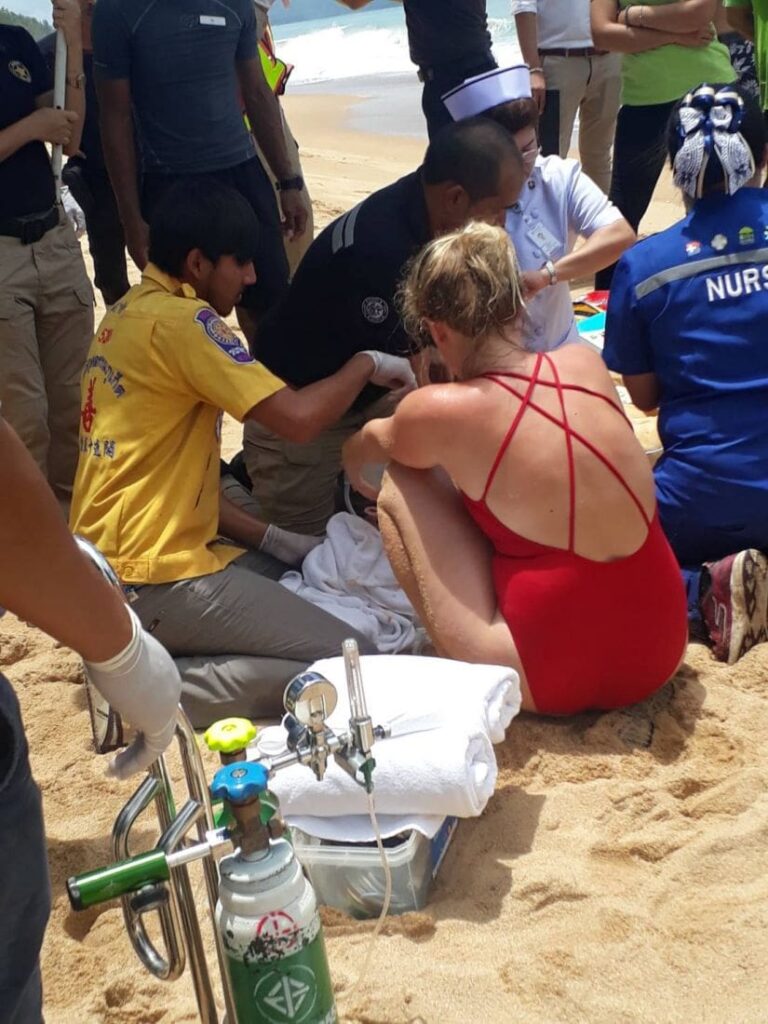 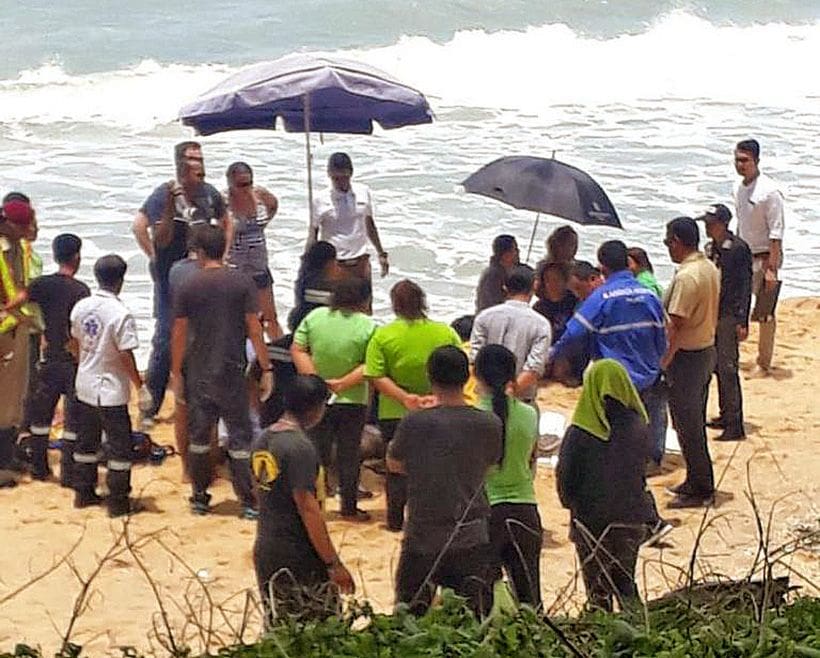 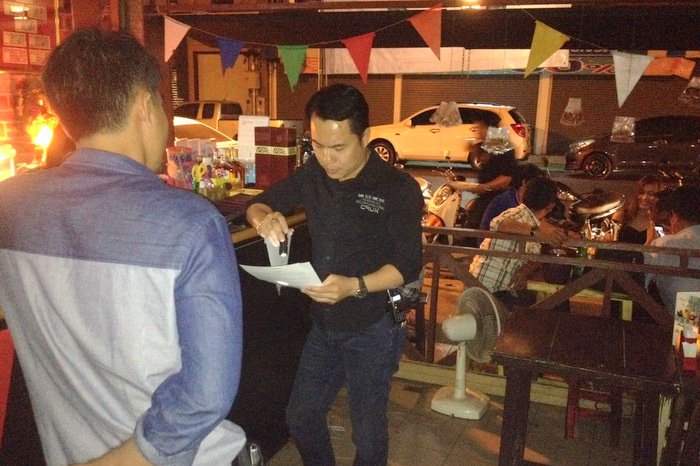 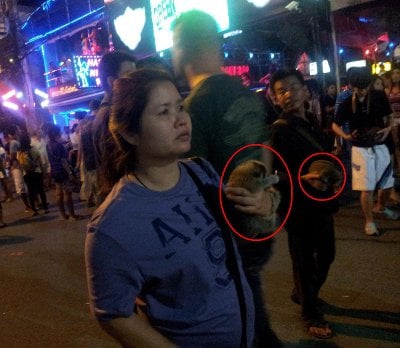 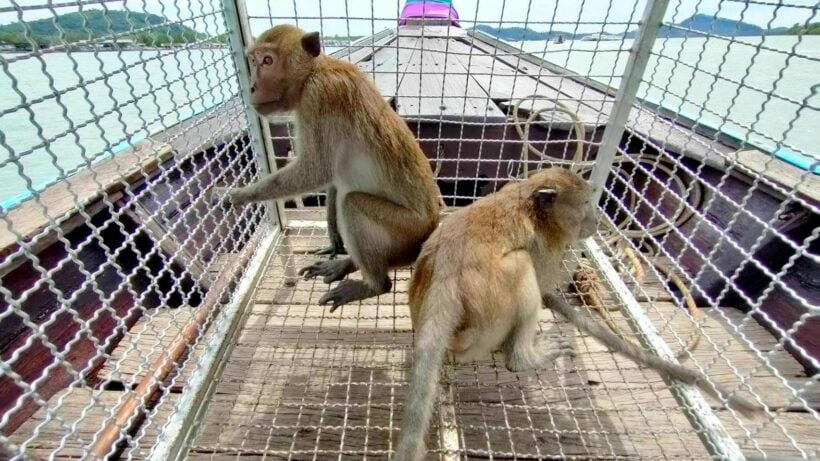 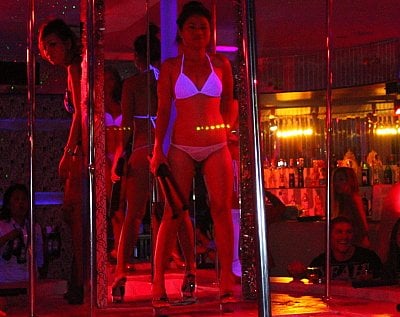 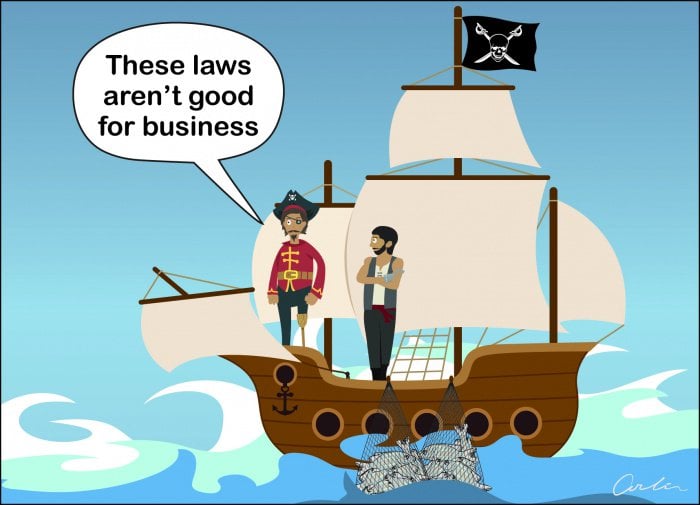