An initial Tourist Police Bureau investigation is pointing to incriminating evidence that suggests that the ‘Phoenix’ and ‘Serenata’ were involved with the zero-dollar tour ‘Tranlee’ network.

“We have also arrested two suspects who were found allegedly encroaching on forest reserve and mangrove areas, and possession of items to evade income and liquor taxes.”

“For ‘Phoenix’ we have found that Woraluck ‘Yui’ Rueakchaiyakarn is the managing director in the T.C.Blue Co.,Ltd. We haven’t found the exact location of the company that is stated in the document as yet. But it clearly indicates that the business is suspected to be involved in zero-dollar tour operations.”

“For ‘Serenata’ the boat is owned by the Lazy Cat Travel Co.,Ltd. The boat is being rented from TCG Yacht Similan Co.Ltd. A Thai female, Anchalee Wittayanantapohnkun, from Chiang Mai is MD of the boat company. A Chinese man, Peng Ta Ping, is taking care of the business. ”

“TCG Yacht Similan Co.,Ltd is managed by a Thai man Ittirot ‘Chang’ Chawanpipatpong, who was a Manager of ‘Tranlee’ company in the past.”

Peerapat Engpongpan, director of the division 1 of the Anti-Money Laundering Office (AMLO), says, “One boat was found involved with money laundering. The court has already issued a judgement in this case. More than a billion baht has been circulated by this company in efforts to evade taxes and cover up its money-trail.” 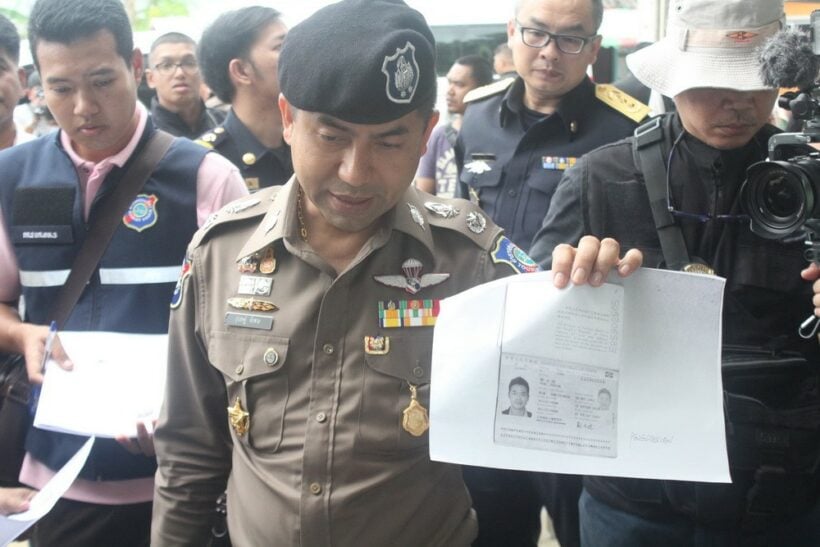 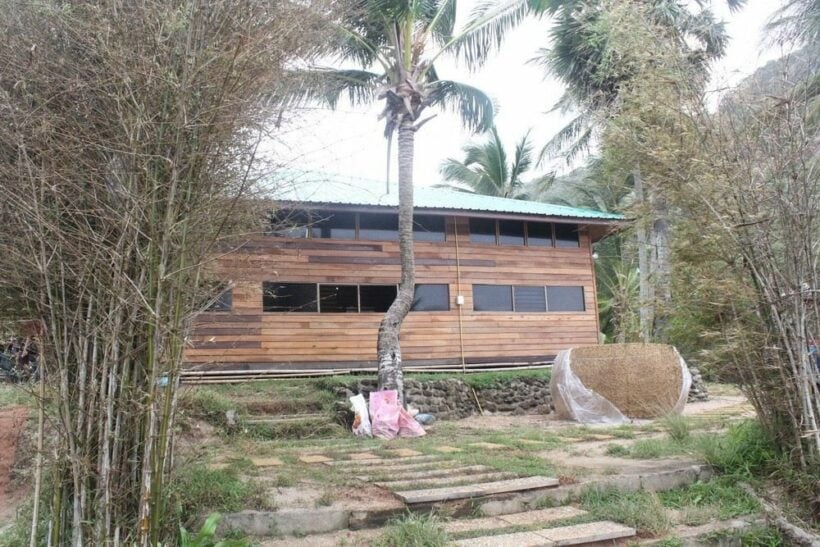 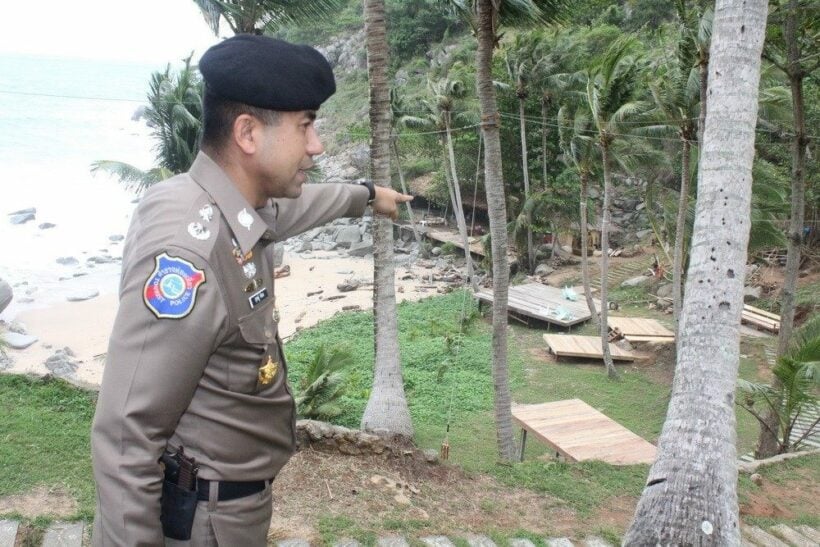 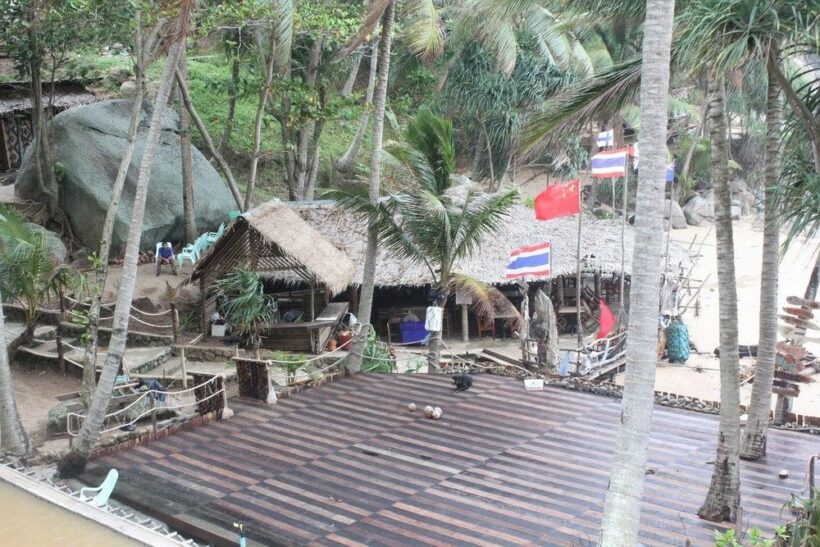 Thirteen is a lucky number