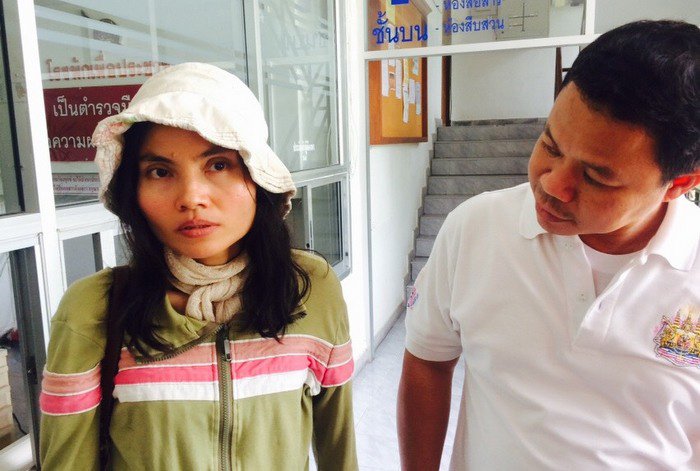 PHUKET: The woman who threatened a bomb attack on departing flight Thai AirAsia FD 3002 from Phuket International Airport this morning has been charged for her actions – despite not having any explosive devices on her person.

“Phanarat Nopphakhun, 37, is being charged for the fake bomb scare at the airport. She faces a maximum fine of 200,000 baht, five years imprisonment or both,” said Lt Col Watcharin Jirattikarnwiwat of the Tah Chat Chai Police.

Ms Phanarat has denied the charges.

Ms Phanarat allegedly made the threat out of anger when an airline employee prevented her from bringing her bottle of water onto the plane (story here).