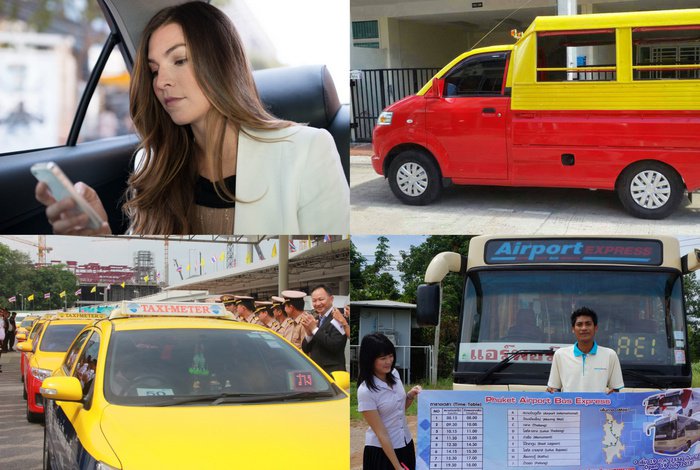 PHUKET: A number of projects have been put in motion to improve the public transport sector following the cleanup of the taxi mafia by the National Council for Peace and Order (NCPO) last year.

There are many long-term projects that have been on the table for years, such as the light-rail system. However, there have also been several new initiatives, from taxi locating apps to yellow-topped tuk-tuks.

So, the Phuket Gazette asks you: “Which new initiative will have the greatest short-term impact on public transportation in Phuket?”

4) The establishment of new taxi ranks on the island

Have an idea for a poll? Contact us with your suggestions at polls@phuketgazette.net.