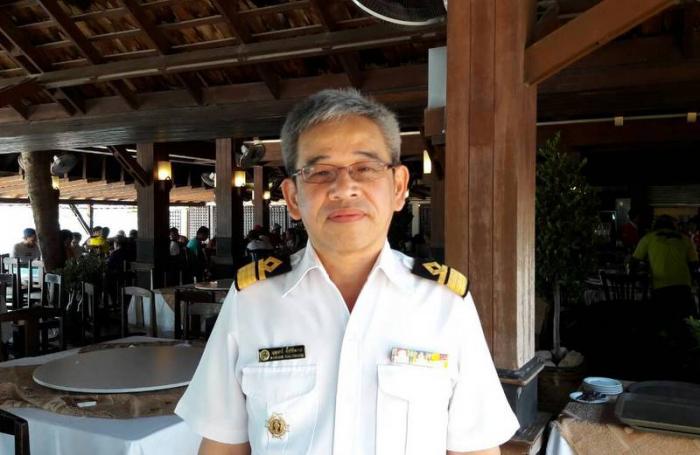 KRABI: A large vessel commissioned by the Krabi government to dredge near the Krabi Provincial Administration Organization (OrBorJor) pier received some bad publicity this week after a Facebook user accused it of dumping waste into the Andaman.

The photos posted by the Facebook user, showing black ‘wastewater’ surrounding the vessel, quickly went viral. However, the Krabi Marine Office was quick to respond, stating that the ship was dredging the Jilard Canal to make space for more boats.

“The ship is on a two-month dredging mission,” said Krabi Marine Office Chief Boonchaw Tangsiripaisal. “What it does is suck up the dirt from the sea bed at the canal and then goes out to sea to release it. The black water in the photo is just the released dirt coming up to the surface of the water.”

Mr Boonchaw said the dredging would continue until the end of March.

“I am glad that people are concerned for our environment. However, in this case it was a mere misunderstanding,” he added.