PHUKET: Officials have warned tour guides and boat operators to stay at a safe distance from marine life, after a large pod of dolphins was spotted near Koh Mai Thon off the southeast coast of Phuket.

Suchat Rattanaruengsri, head of the Marine and Coastal Resources Conservation Division Region 6, was joined by marine experts and officials as they looked into reports by tour groups boating around the island on Wednesday.

“A pod of 23 bottlenose dolphins was found swimming around Koh Mai Thon, about 500-800 meters out,” Mr Suchat said. “This is the largest group of dolphins we have ever seen.”

Mr Suchat said officials were concerned that sounds from the boats would disturb the mammals and that some tourist boats circled the pod too closely in order to get a better vantage.

“We have kept an eye on the dolphins for the past ten years,” Mr Suchat said. “They used to wander and live around Koh Kai, but due to the number of tourist boats frequenting that island, they’ve moved to the calmer Koh Mai Thon instead.”

“If everyone wants to keep them around here for a long time to come, we’re advising a plan to educate tourists and boat operators on what they should and should not do. Boats must stay at least 500 meters away from the group and go slowly. They’re more likely to come to the boat by themselves.”

Mr Suchat said that he and other officials had informed local tour boat businesses about the proper behaviors around dolphins, and that they hoped for their cooperation in order to keep the animals around. 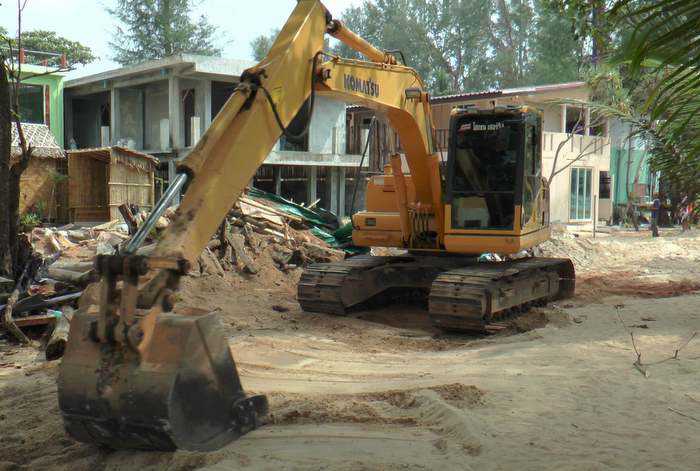 Another one bites the dust: illegal building removed from Phuket beach 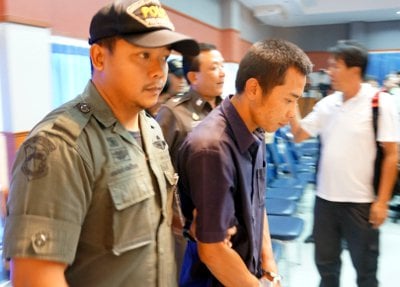 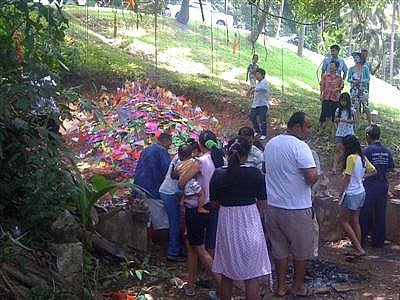 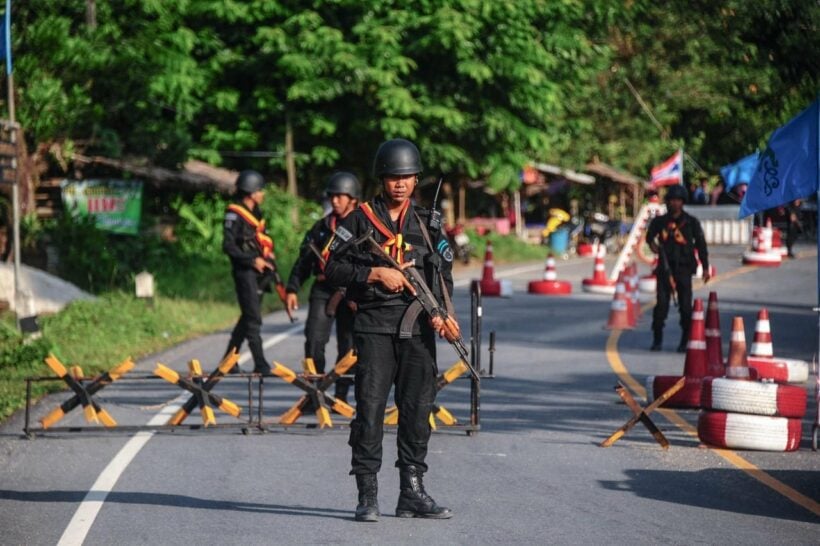