PHUKET: Krabi police are hunting two men wanted for the stabbing murders of three men in a palm plantation in Nuea Khlong early this morning.

Police are searching for Supasit Saiyuan and Sompoch Thayansab, who allegedly called the four men up and told the group to meet them at the palm plantation.

Those who died in the attack were named as Boonmee Meerit, 24; Doy Sriraksa, 44; and Khamdee Wonglakul, 28. Mr Khamdee’s 25-year-old brother, Apiwat Wonglakul, was stabbed in the back, but survived, said Col Taksin.

“The four men had been drinking before the incident. At this point we believe that it somehow had something to do with a love affair. However, we will know more after we arrest the suspects,” Col Taksin said. “The two suspects allegedly fled the scene after the stabbing, leaving behind their motorbike.”

No deaths on day five of Phuket's Seven Days of Danger 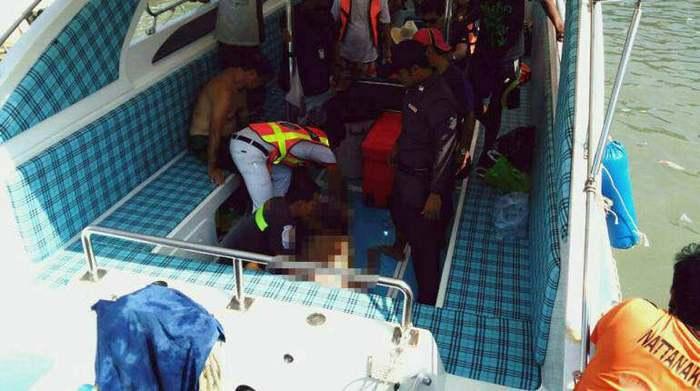 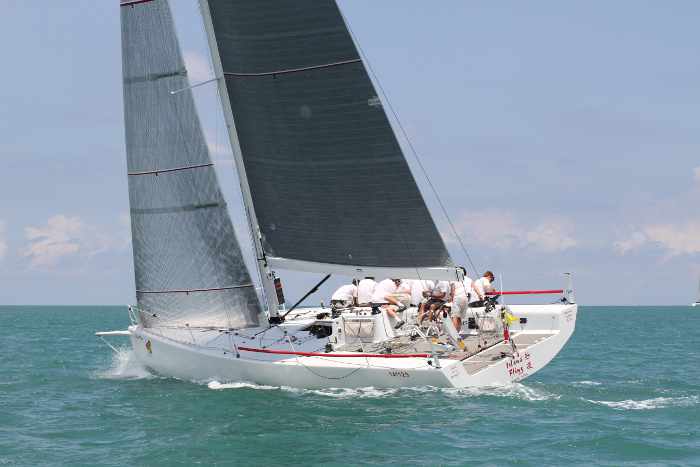 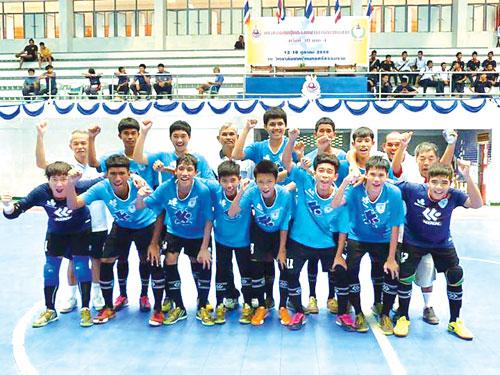 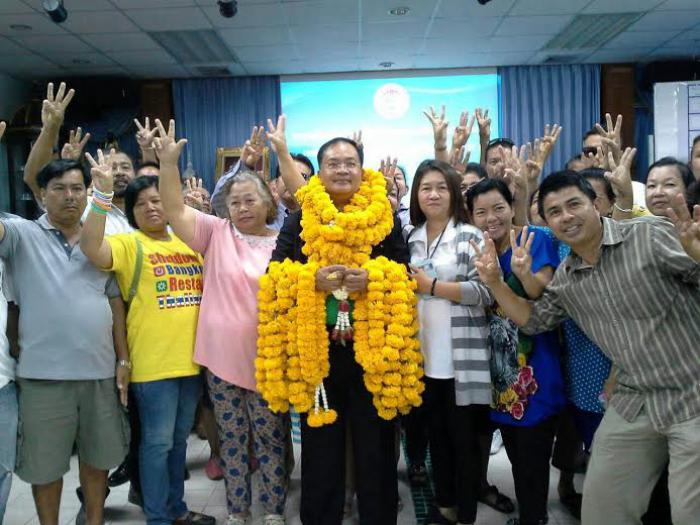 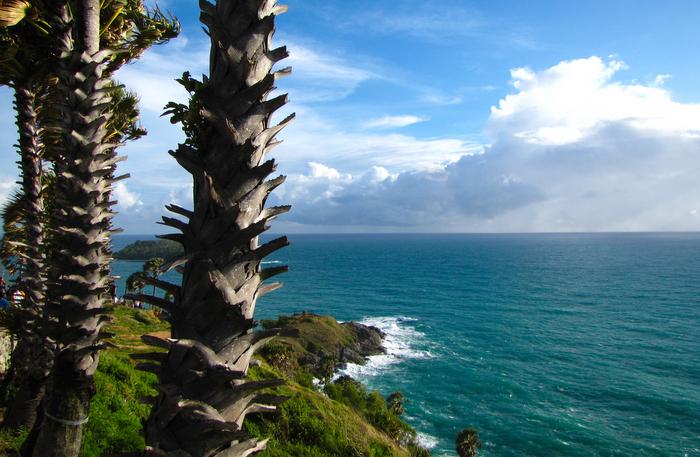