In 2015, the European Commission had put Thailand on formal notice and issued a ‘yellow card’ for not taking sufficient measures in the international fight against illegal fishing (story here). While still not upgraded to full ‘green card’ status, the EU has recognized Thailand’s efforts to combat the IUU fishing.

“I’m pleased and proud to say that in recent years, we have done much to meet the Commission’s demands, including establishment of the Port In-Port Out Control Center (PIPO) at Rassada Pier (story here), surveys of the number of fishing boats, surveys at fishing piers and thorough inspection of fish processing plants,” said Vice Admiral Surapol.

Following the ranking downgrade in 2015, the Sea Shepherd Conservation Society, along with the Royal Thai Customs Investigation and Suppression Bureau (ISB), made coordinated international efforts to help cleanse the Southern Ocean of illegal fishing, despite setbacks such as the IUU toothfishing vessel Taishan escaping from Phuket port.

The Taishan, previously known as Kunlun, was apprehended in Phuket in March 2015 after it falsely reported offloading 182 tonnes of illegally caught Patagonian toothfish (valued at 179 million baht) as 182 tonnes of grouper, valued at just 15mn baht (story here).

However, after months of detention, the ship was able to flee its port in Phuket (story here).

Coordinated efforts between the Sea Shepherd and international authorities finally led to its capture in Senegal, following which the last of the toothfish poaching vessels, Viking, was captured in Indonesia in March last year.

“Thai fishing operators are now better equipped with an understanding of the processes involved. We are thankful that that EU is satisfied with our progress in this regard,” said V/Adm Surapol.

He also said that since the marine industry generates millions of baht annually, especially through marine tourism in Andaman areas, efforts to preserve these resources must be coordinated closely by all sectors.

“The progress will be even better in future as we continue to improve our fishing standards to bring them in line with global standards,” he added.

The Employment Department had previously announced that by the end of 2017 Thailand would ratify the International Labor Organization’s ‘Convention No 188’ concerning work in the fishery sector, including fair wages, working hours, quality of shelter for laborers, and sanitary standards (story here). 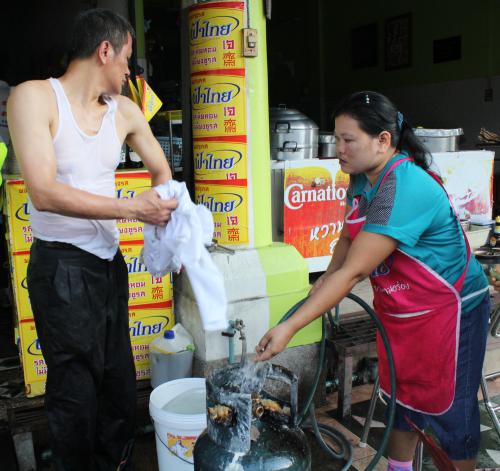 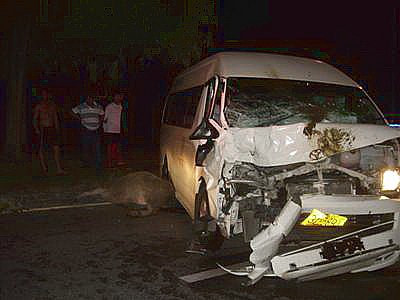 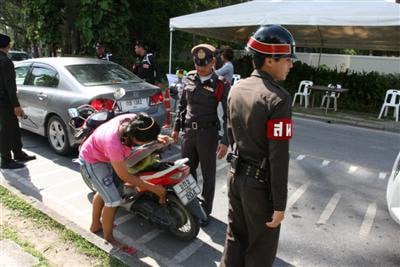 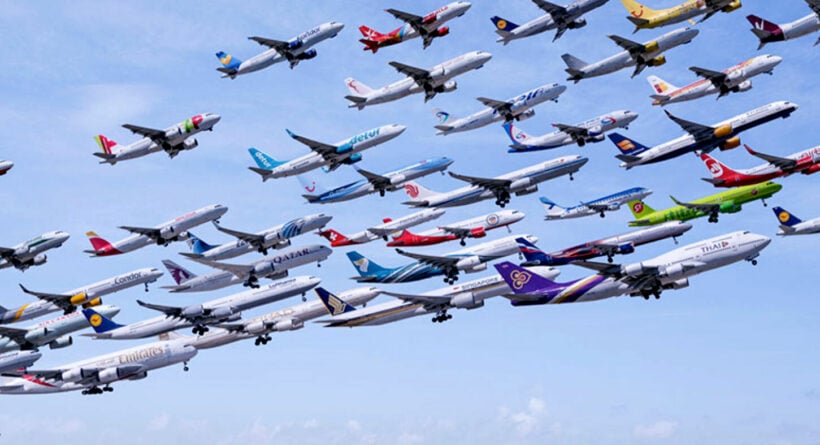