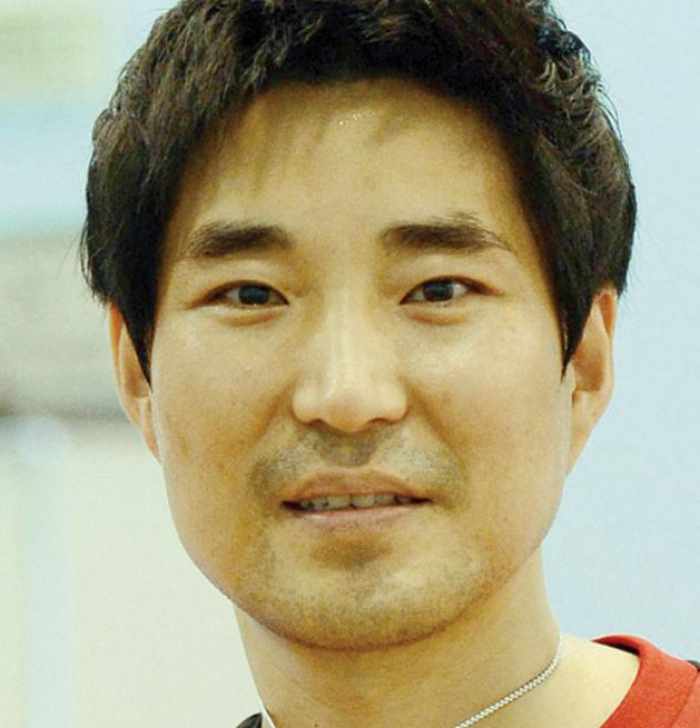 Taekwondo star: ‘My coach hit me’
The Nation / Phuket Gazette

PHUKET: The Taekwondo Association of Thailand will launch an investigation into national coach Chai Young Seok after his charge – Asian Championship bronze medallist Rungrawee Kurasa – alleged he physically assaulted her.

The 23-year-old taekwondo exponent claimed she was hit by the South Korean, who steered two Thais to Olympic medals in 2008 and 2012, after she was late for a fight at the Korean Open in Gyeongju on Friday.

Rungrawee said a member of Thai coaching staff was supposed to phone her when it was time to get ready for the 62kg bout, but that did not happen and when she arrived at the venue her South Korean rival was already warming up. She lost the fight while Chai looked on.

It was later at a team meeting that she alleged the coach hit her in the face and stomach every time she answered one of his questions about why she was unprepared for the bout.

Although he apologised to her later that night, she felt he had gone too far and told her family in a phone call she would quit the national team and file a suit against him when she returns to Thailand with the squad on Thursday.

The taekwondo association’s vice president Preecha Tortrakul said the body’s president Pimol Srivikorn had ordered an investigation and would hold a press conference today at 2pm at the Sports Authority of Thailand.

“Coach Chai is a very serious person. He’s a highly dedicated coach and can be very sorry if any athletes fail to get fully prepared,” Preecha said.

“He will warn any athlete and give a punishment but Thais are a bit ill-disciplined and do not get used to strictness.

“However, the Taekwondo Association of Thailand president said he would investigate this issue and give justice for both parties.”

Meanwhile, Athens Olympics bronze medallist Yaowapa Boorapolchai, who along with London Olympics silver medallist Buttree Puedpong was coached by Chai, said it was normal and acceptable to receive punishment from the coach.

“We were all punished, and sometimes even worse than this, when we did something wrong,” she said.

“But we were fine with that because we understood he meant well. Maybe she is still young and hasn’t got used to his style.”