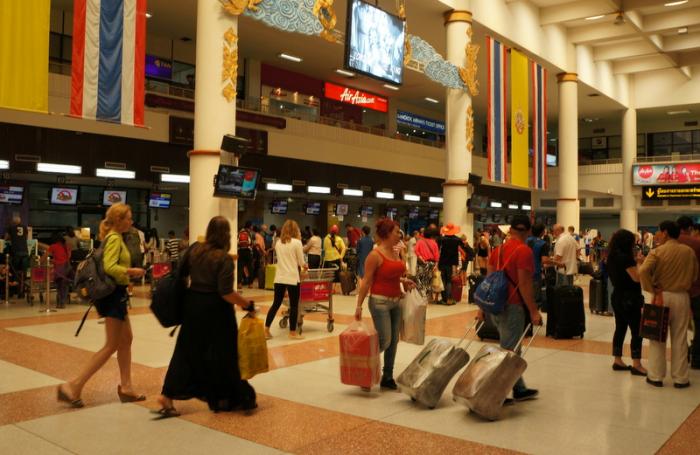 PHUKET: The Tourism Authority of Thailand (TAT) Phuket Office expects that when the final numbers are in, more than 4 billion baht will have been generated over the holiday season.

“All flights to Phuket have been full, with hotel operators reporting about 80 per cent occupancy,” said Anoma Wongyai, director of the TAT Phuket Office.

“Most of the Asian tourists are coming from China, but there are also some from Korea and Japan. Additionally, we are seeing a number of European tourists from Germany, the United Kingdom, Russia and Scandinavian countries arriving on the island.”

However, Ms Anoma admitted that although Phuket has been seeing better spending than other provinces in Thailand, its performance during this year’s peak season does not match last year’s.

“The many internal issues that Thailand has faced this year, as well as the pessimistic global economic climate, are having a negative impact on overall spending,” she confirms.