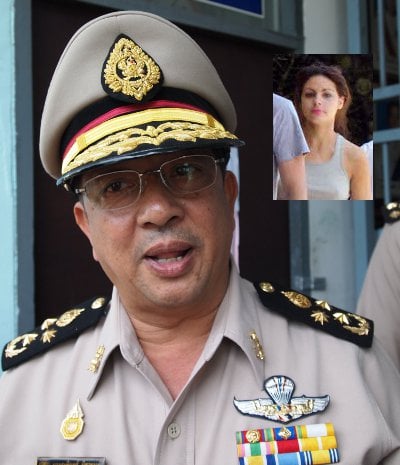 Phuket Prison chief Rapin Nichanon today confirmed to the Phuket Gazette, “She has been detained at the Bang Jo facility since yesterday evening, where she will remain for 15 days as ordered by the Phuket Provincial Court.”

Chief Rapin made it clear that, “According to the sentence, she is being detained, not imprisoned. That is why she is at the Bang Jo facility.”

The Bang Jo Detention Center is primarily used for inmates about to reintegrate with society after serving sentences at Phuket Provincial Prison or for people serving short sentences.

“She will be released on the morning of July 18,” Chief Rapin said.