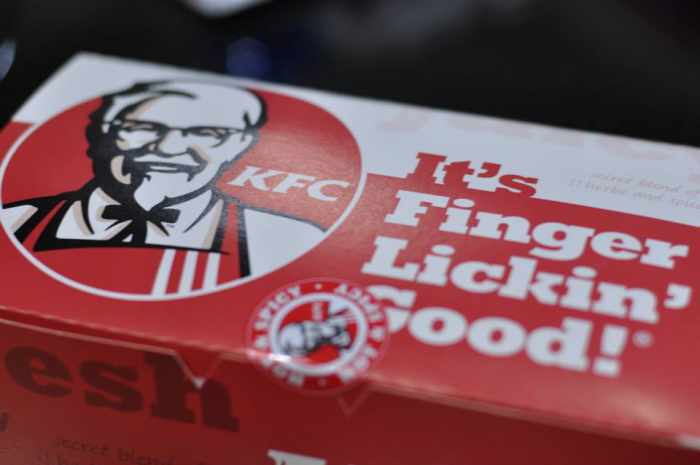 PHUKET: A furor among local Muslims over whether the fast-food chain Kentucky Fried Chicken (KFC) serves halal food, which Islamic law permits to be eaten, has been resolved – yes it does.

Rumors were circulating on Facebook and Thai forums that KFC’s food was not halal because the chain does not display a “halal approved” sign on its shops, Komol Dumluck, chairman of the Phuket Islamic Committee said at a press conference this morning.

“I would like to announce to all Muslims in Phuket that we have tested each of the 11 KFC shops in Phuket and all of them qualify as halal,” Mr Komol said.

A group of Islamic committee members conducted the investigation, sending samples of KFCs ingredients to a laboratory at Prince of Songkla University to be checked, he said.

“The lab found nothing that Muslims can not eat. The chicken, the oil, the sauces and all other ingredients meet the requirements of the Thai Islamic Committee. Furthermore, each KFC shop has at least one Muslim in the kitchen overseeing the cooking process.”

Halal certification must be displayed on products that are imported or exported, Mr Komol said. However, because KFC’s food is domestically produced and sold, the chain is not required to display the certificate.

“We don’t need to debate this topic anymore,” he concluded. “We have confirmed that every KFC restaurant in Phuket has received a halal certificate from us.”