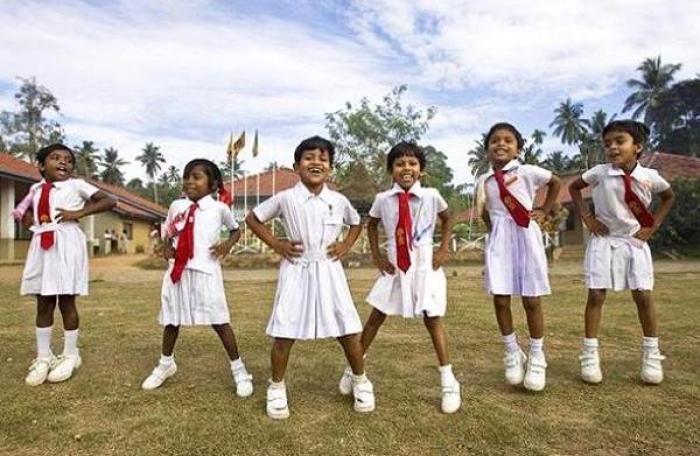 PHUKET: The Rotary Club of Patong Beach (RCoPB) is proud to announce that The Rotary Foundation has been ranked fifth in the top 10 charity organizations throughout the world.

The Rotary was given a score of 96.31 out of 100 by Charity Navigator, an American based service that provides information about charities, such as financial health, accountability and transparency.

“This success by The Rotary Foundation is a tribute to all Rotarians, including those at RCoPB [English language] and the other six Thai language clubs on Phuket for the support they give to our community. We are proud to see the Rotary brand so highly thought of worldwide,” said RCoPB President Walter Wyler.

The survey described The Rotary Foundation as a nonprofit organization that works to advance world understanding, goodwill and peace. It also noted that the foundation uses its grants throughout its 34,000 clubs to carry out sustainable humanitarian projects and provide scholarships and professional training opportunities.

“One of its biggest initiatives aims at eradicating polio through its PolioPlus program, launched in 1985. Since then, Rotary and its partners, including the World Health Organization and the Bill and Melinda Gates Foundation, have immunized more than 2.5 billion children, reducing the incidence of polio by 99 per cent and eradicating it from all but three countries,” the report reads.

In the 14 years since the RCoPB was founded, they have upheld the objectives of The Rotary Foundation by creating a scholarship program with the aim of helping victims of the 2004 tsunami continue their education – a program that is still in existence today – as well as being active in the PolioPlus program.

Other projects that the RCoPB are currently engaged in include the Ban Ya Learning Center, improving water systems for the sea gypsies at Koh Lao in Ranong and a polio inoculation program at a Moken village in Koh Sireh.

“We will continue our work in the Phuket community with these and future projects, guided by the wonderful recognition Rotary receives here and around the world. Our members are all volunteers, which makes the amount of work they do for the community ever more remarkable,” said Mr Wyler.

No sign of Community Chanotes for impoverished Phuket villages