PHUKET: Officers are hunting for 11 Rohingya who escaped from the Phang Nga Shelter for Children and Families early Friday morning.

The three women and eight children are among those who were recovered after an attempted escape in October last year (story here).

Using CCTV footage, Khao Lak Police were able to determine that the group escaped through an open window on the second floor of the shelter at about 2am.

“We are currently investigating why officers did not lock the window that night,” said Takuapa District Chief Manit Pianthong. “The group was able to walk along the balcony to the other side of the building and use a rope to climb down.”

CCTV cameras also captured footage of the women and children getting into a white pick-up truck that was parked down the road. Unfortunately, the truck’s licence plate number was not clearly visible in the video.

“The vehicle then disappeared into an area where the CCTV was broken. We have yet to learn which way they escaped,” Mr Manit added.

Officers are in the process of collaborating with Khuk Khak Municipality to check for any additional footage of the truck, as well as searching local residences for signs of the escapees.

The group, attempting to get to Malaysia, were part of the 106 suspected Rohingya refugees found on Koh Ree last May (story here).

U.S. flies B-52 over S.Korea after North's nuclear test 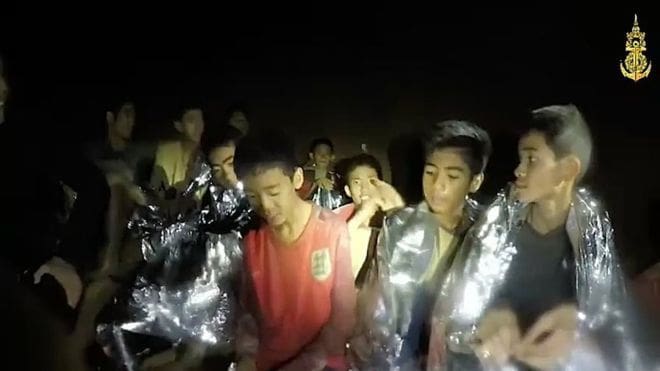 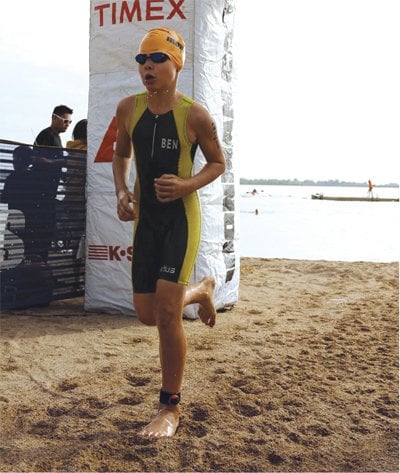 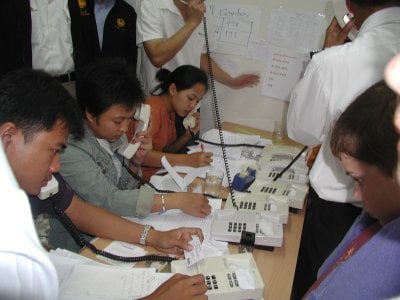 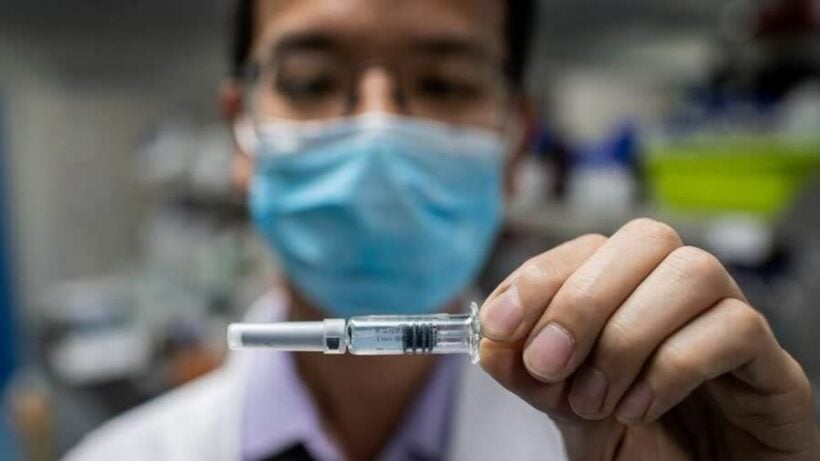 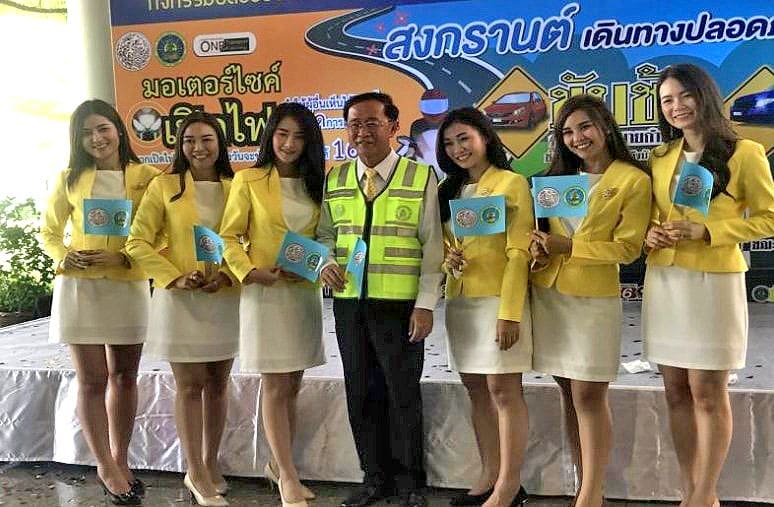