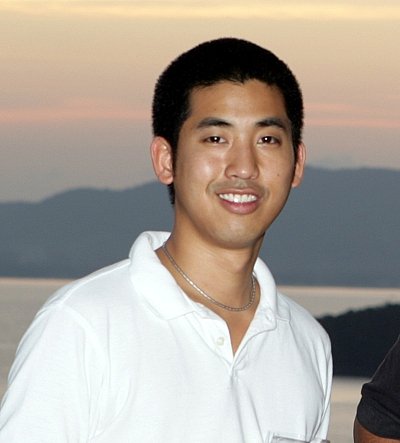 PHUKET: Phuket City Police are not pursuing their investigation into whether any more suspects are to be arrested in connection with the attack on Vorasit “Pla-wan” Issara.

Mr Vorasit is the general manager of the Sri Panwa resort. He was brutally attacked by staff at the Rachada pub in Phuket Town in December.

Phuket City Police Superintendent Chote Chidchai today told the Phuket Gazette that investigators were now waiting for results to be returned from the forensic laboratory of the Prince of Songkla University in Songkla province.

“We are waiting for the official report to be returned on DNA tests to provide conclusive evidence in pressing charges against the suspects,” he said.

At last report, police had arrested eight suspects in connection with the attack, the most recent being a school student who as a minor had his name withheld. He was released on bail.

All six had confessed that they attacked Mr Vorasit and his associates, Maj Gen Chonasit said.

On January 10, Maj Gen Chonasit announced the arrest of the seventh suspect, 27-year-old Komsan Ngamwilai, who was charged with assault.