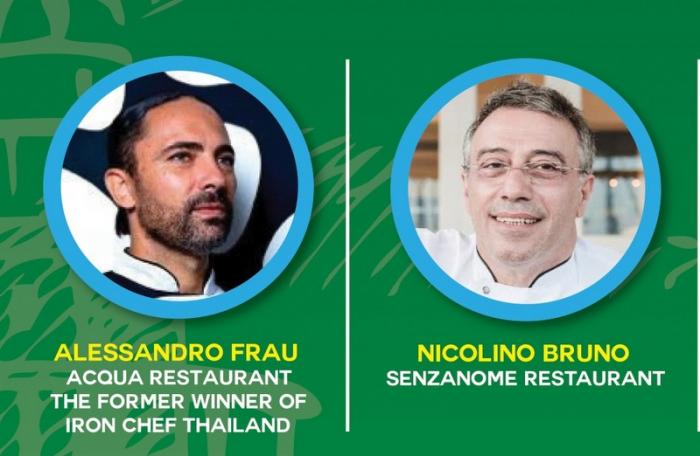 PHUKET: The Lighthouse Market returns to the Boat Lagoon and this time it’s bigger, better… and tastier.

Over the last two years, the Lighthouse Market has introduced great outdoor dining and fun activities in a fantastic atmosphere. Now, to keep things exciting for the third edition in 2016, the market is bringing out the big guns: this Friday and Saturday four of Phuket’s most admired chefs will join the event to put on a culinary show.

If that sounds delicious, it will be, because there will also be free tastings of the chefs’ creations following each of their demonstrations.

The festivities begin at 6pm on Friday with the live cooking shows starting at 6:30pm.

But the market’s dining extravaganza won’t end there. Flavors from around the globe will be represented on the many stalls around the marina boardwalk, with dishes from Japan, Russia, Turkey, India and many other corners of the world awaiting the hungry and the curious.

A selection fine beverages, live music, an outdoor cinema and extravagant fireworks shows at 8pm both evenings are also o0n the cards for this weekend’s Lighthouse Market.

This event is sponsored by the Phuket Gazette, PGTV and the ‘Phuket Today’, the island’s only national television show, broadcast daily on True Visions (channels 85 and 59).