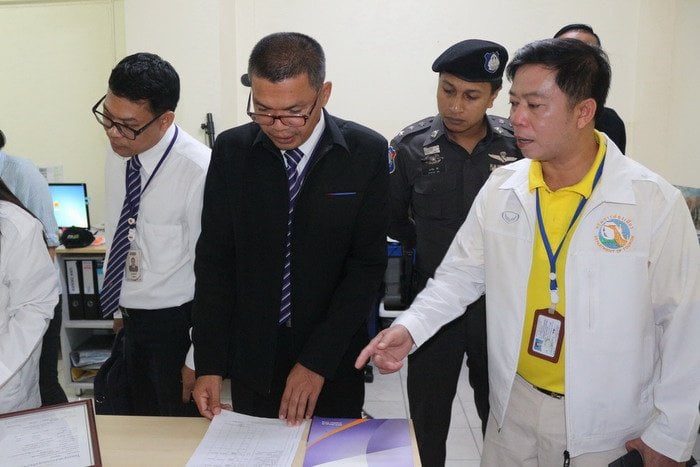 PHUKET: The island’s top tourism and sports official will ask for Phuket to be excused from the Tourism Department’s plan to allow foreigners to work as ‘tourism coordinators’, if the move is approved.

Tourism Department is planning to ask Prime Minister Gen Prayut Chan-o-cha to approve its plan to allow foreigners to work as tour guides under the position of ‘tourism coordinators’, reported The Nation on Monday.

If the Prime Minister approves the plan, foreigners will be allowed to register at Thai embassies and the Foreign Ministry to become legal tourism coordinators, Deputy Director-General of the Tourism Department Promchote Traiwej told The Nation.

“This is Bangkok’s plan. I do not think it will work for Phuket,” Santi Pawai, director of the Ministry of Tourism and Sports (MOTS) Phuket office, told the Phuket Gazette.

“We already have many legal tour guides who are not being hired because companies are taking short cuts and hiring illegal guides.

“If we allow all of the foreign guides to register to work here, it will cause a big problem – possibly a mass protest.”

If the plan is approved by PM Prayut, Mr Santi will ask his superiors to allow registration for foreign guides in Phuket be handled on a case-by-case basis.

However, Mr Santi confirmed that if his request to be excused from the registration process is turned down, he will continue to carry out his duties as ordered.

“If the Tourism Department’s plan is approved and Phuket is made to follow the new rule, we will follow it,” he said.

“At least I will have tried my best to address Phuket’s specific problem with my superiors, as we have been working hard to eliminate illegal guides from the island.”