PHUKET: The storm that ravaged Phuket over the weekend pinned a woman under a felled tree on a busy street in Mai Khao late Saturday night.

Rescue workers and police arrived at Mai Khao Soi 10 at about 11:30pm to find Soisuda Somjan, 20, and her motorbike trapped the tree.

“She was unable to move with her right leg caught between a heavy branch and her motorbike,” explained Maj Santi Prakobpran of the Tah Chat Chai Police.

Rescue workers from the Kusoldharm Foundation freed Ms Soisuda and rendered first aid at the scene before taking her to Thalang Hospital to make sure she had not suffered any serious injury.

Ms Soisuda told police that she heard the tree starting to fall, but could not avoid a large branch that came down on her.

“Luckily, this is a busy street and it wasn’t long before someone came by and called for help,” Maj Santi said.

Maj Santi urged motorists to be careful during storms.

“You could easily be caught off-guard by an unexpected accident,” he said.

The weather station at Phuket International Airport recorded more than 78mm rain on Saturday with winds gusting over 37kmh.

Phuket Town over the weekend saw 52mm of rainfall on Friday, 73mm on Saturday and 57mm yesterday, with winds gusting up to 32kmh.

More rain is forecast, with 80 per cent of the island expected to be hit by thundershowers today, but the winds are expected to ease off, with gusts of only 11kmh recorded this morning (click here).

Phi Phi: To party or not to party? 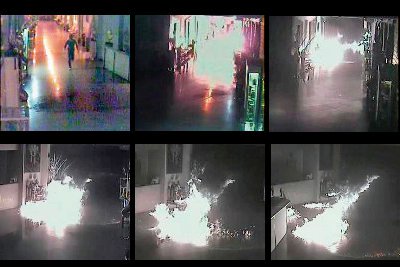 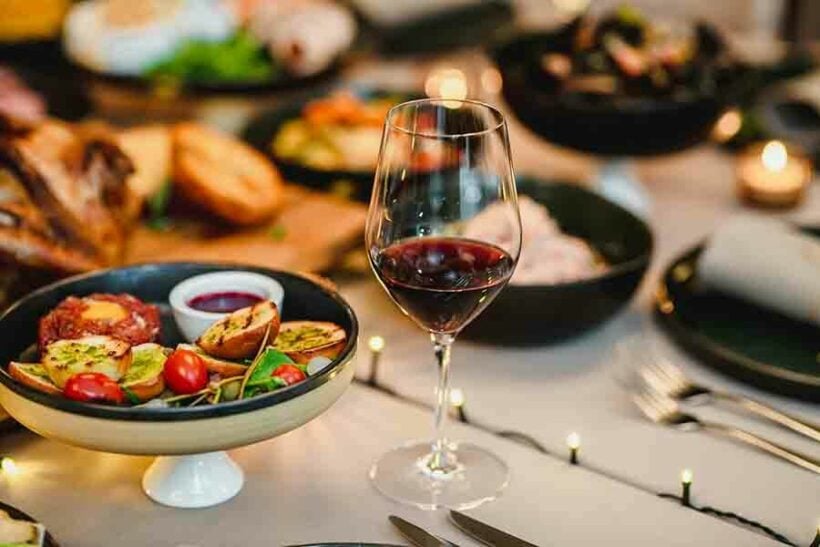 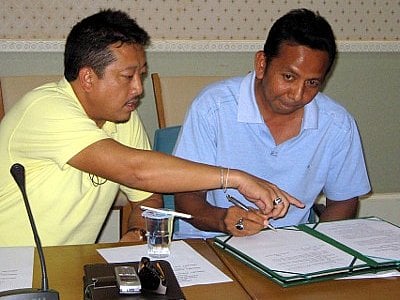