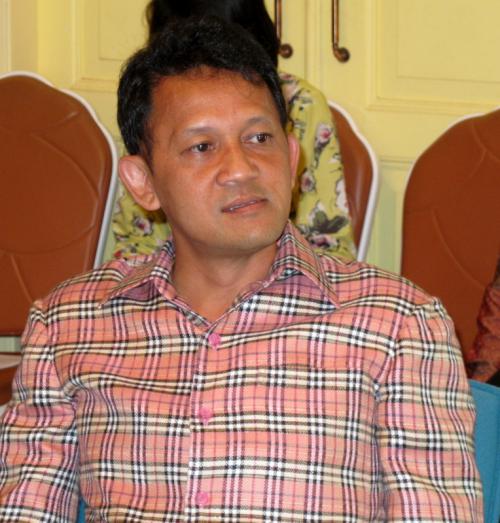 PHUKET: A popular social networking application that was recently used to locate a missing man with Alzheimer’s disease (story here) will be used to help police crack down on drugs in Phuket.

The use of LINE by police was announced yesterday at Phuket Provincial Hall by Phuket Vice Governor Chamroen Tipayapongtada.

The provincial government has established a group on LINE called “Mr Drug”, which will allow people to use their mobile devices to notify authorities of drug abuse.

“With about 230 million users globally and 18 million within Thailand, this technology increases our accessibility to the public,” V/ Gov Chamroen said. “It’s easy for residents to notify officers of drug issues, and it can also help build closer relationships between members of the general public and the police.”

The use of LINE will be part of Phuket’s drive to reduce drug-related crimes in Phuket during the 2014 fiscal year.

“We have been allocated 9.9 million baht for the upcoming fiscal year to take action against drugs,” V/Gov Chamroen said.

A plan on how the money will be utilized needs to be finalized by November 15.

The vice governor also mentioned that there were plans to tighten security at airports, marinas and bus stations to prevent drugs from being smuggled onto the island.