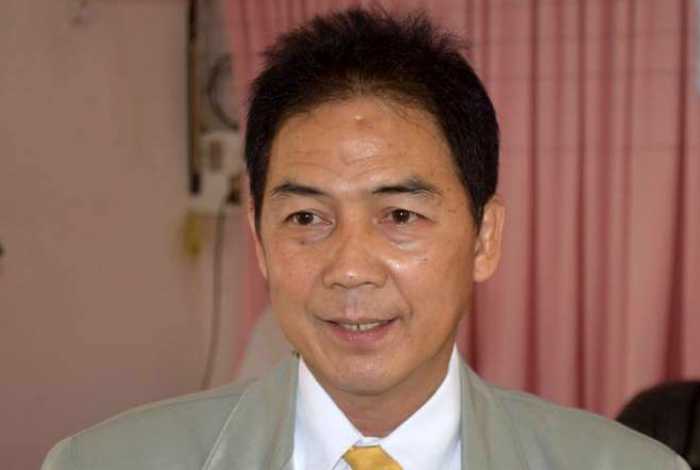 Mr Cherdchai was among the 250 candidates throughout the country whose names were published in the Royal Thai Government Gazette today as approved by HM King Bhumibol Adulyadej to serve as NRC members.

Mr Cherdchai was among 17 candidates who applied to serve as Phuket’s representative at the NRC. The list of candidates was sent to Bangkok last month (story here).

A Phuket native and a law graduate from Ramkhamhaeng University, Mr Cherdchai, 54, told the Phuket Gazette today that unity and reconciliation were his top priorities.

“When I applied for the NRC position, I felt like this country needed help. It was falling apart. People were mainly divided into two groups – both under the control of politicians in Parliament,” he told the Gazette this afternoon.

“If a person is a native of Southern Thailand, but does not like the Democratic party, is that a bad person? I was asked that question… And that is why I stepped up to unite the country.”