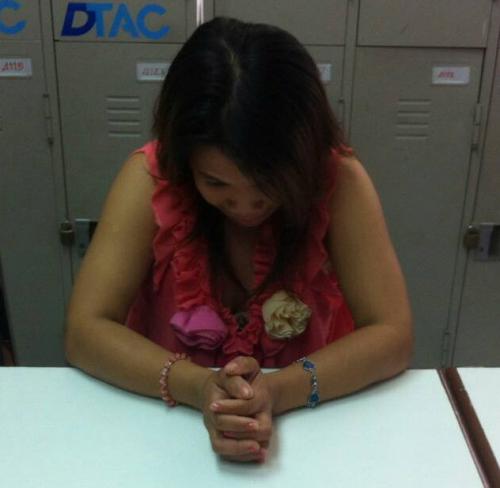 PHUKET: A maid who had been working for two months at the home of a Phuket official made off with more than 100,000 baht in cash and valuables on Saturday, but was quickly apprehended.

When Boonum Earjittrakul, a Phuket Provincial Administration Organization (OrBorJor) council member, discovered that a gold bracelet valued at 104,250 baht and 10,000 baht in cash were missing from his house, he called the police.

“Once we established that his maid had disappeared, she became our prime suspect,” said Somsak Thongkliang of the Phuket City Police.

Police were quickly able to determine that Matthudda Lobsri, 33, had bought a bus ticket to Bangkok and was already on her way north.

“We contacted the bus and told it to stop at a Highway Police box near Bangkok. We found Ms Matthudda on board and arrested her at about 10pm on Saturday,” Lt Col Somsak said.

The former maid was found in possession of the bracelet and 9,560 baht. She was brought back to Phuket yesterday to be charged with theft.