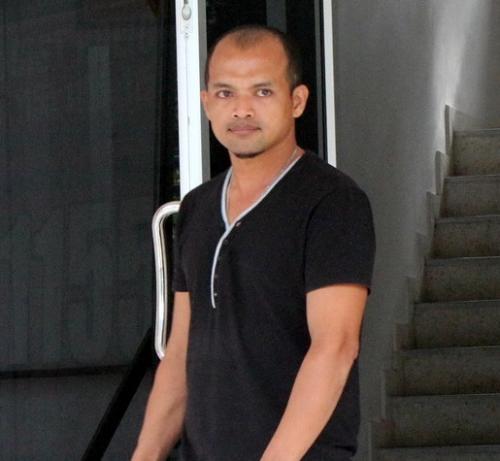 PHUKET: The illegal taxi driver accused of holding a 19-year-old Chinese tourist captive in his vehicle for five hours has been charged with sexual assault, the Phuket City Police chief confirmed.

After intensive questioning by police – the interrogation on Saturday lasted six hours – Mr Paitoon was taken into custody and is now being held at Phuket Prison.

“Mr Paitoon has been charged with deprivation of liberty and with being under the influence of drugs,” Phuket City Police chief Sermphan Sirikong told the Phuket Gazette. “He has now also been charged with sexual assault.”

Her statement did not deviate from her statement to police filed on Saturday (story here).

“The Chinese tourist will be leaving Thailand tomorrow [May 23]. We let her give her statement to the court [before the trial] so she could return home,” Col Sermphan said.

Mr Paitoon has denied the charges against him, Col Sermphan confirmed.

“We are still questioning witnesses, such as the people who assisted the tourist. We will also question the taxi driver’s friends and family and collect evidence, such as CCTV images of the areas where the driver drove past,” he added.

“We expect to pass the case to the public prosecutor soon,” Col Sermphan said.