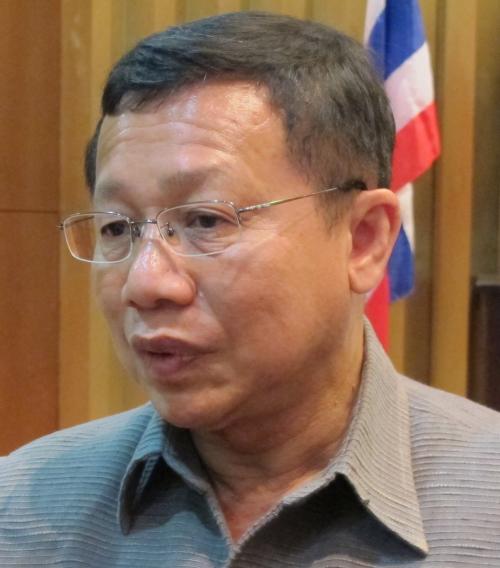 PHUKET: Tourism and Sports Minister Somsak Pureesrisak has approved a 251-million-baht budget to have an additional 2,450 CCTV cameras added to Phuket’s current arsenal of 1,419 cameras monitoring the island.

“Phuket is the first place about which I have received complaints concerning security from about 20 foreign diplomats [story here], making it clear that we have to boost our efforts to increase security in Phuket,” Mr Somsak said.

The request was made for 2,400 “normal” fixed-position CCTV cameras and 50 “speed dome” cameras that can pan, tilt and zoom. The speed dome cameras would be able to capture footage from 360 degrees and provide high-resolution images.

Low-quality CCTV footage was cited as the leading reason that some cases – including the execution of Jintana Mahattanapak, mother of two – have gone cold (story here).

“The speed dome cameras will be set up at important tourist centers in Phuket, such as in Patong, Kata and Karon,” Col Peerayuth said.

Minister Somak said the budget was approved for the 2014 fiscal year, but that relevant local departments would need to use their own funds to ensure the CCTV are properly maintained.