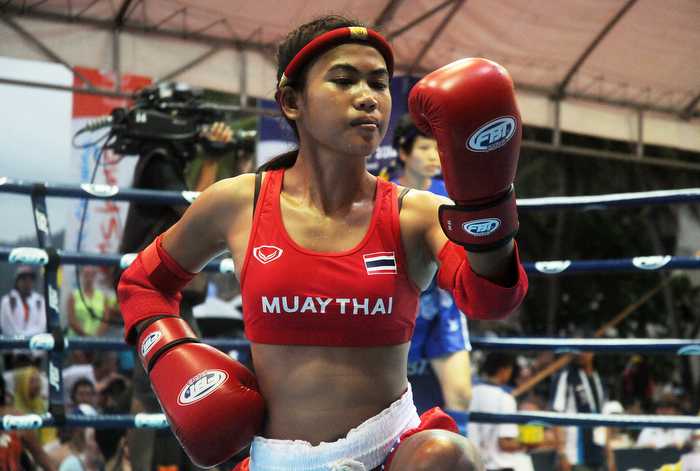 PHUKET: An international contest among disciples of muay khat chueak – the ancient form of Thai boxing where fighters tie rope around their fists – will be held on Christmas Day, Phuket Governor Nisit Jansomwong announced this week.

Fighters from France, Cambodia, Morocco and other countries around the world will be stepping into the ring to battle it out during the internationally televised event.

“We are cooperating with the Tourism Authority of Thailand to bring this joyous event to people during the holidays – I invite everyone to join,” said Governor Nisit.

In addition to the competition, there will be an exhibition show in muay khat chueak and Krabi-krabong, a Thai-style weapons-based martial art.

The free event at Saphin Hin, in Phuket Town, will begin at 3pm.