PHUKET: A ban on the sale of alcohol goes into effect in Srisoonthorn Municipality at 6pm tonight ahead of local elections tomorrow.

Phuket Election Commission Director Kittipong Thiengkunakrit told the Phuket Gazette, “The alcohol ban will be in effect from 6pm Friday night through to midnight Saturday night due to the Srisoonthorn municipal elections on Saturday, February 18.”

Mr Kittipong explained that Srisoonthorn has two voting districts – one with 6,193 eligible voters and the second with 6,179 voters.

A total of 32 candidates are contesting the 12 council seats up for grabs.

Running for mayor are Worawut Songyot and Songsiri Krailert, and running for re-election is Thamrong Tantiwiratkul, who served as president of the Srisoonthorn Tambon Administration Organization (OrBorTor) before the subdistrict was upgraded to a municipality on October 8 last year.

“The sale and purchase of alcohol in these areas will be banned in accordance with election law,” he added.

Popular tourist areas from Kamala south are unaffected by the ban. 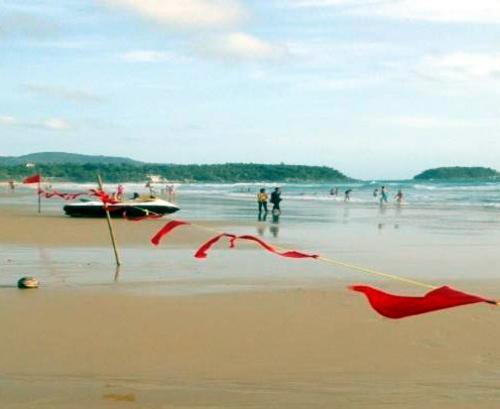 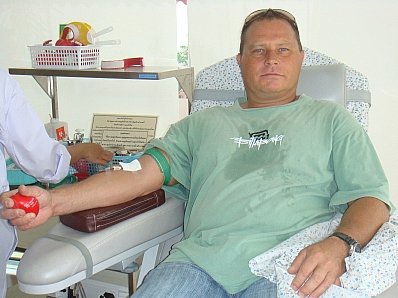 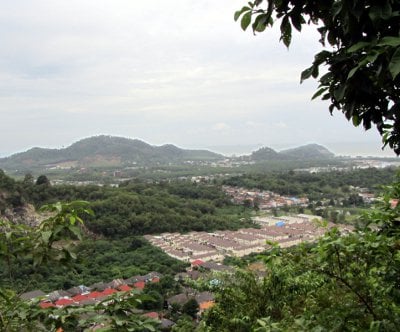 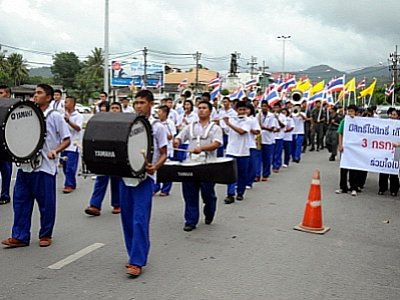