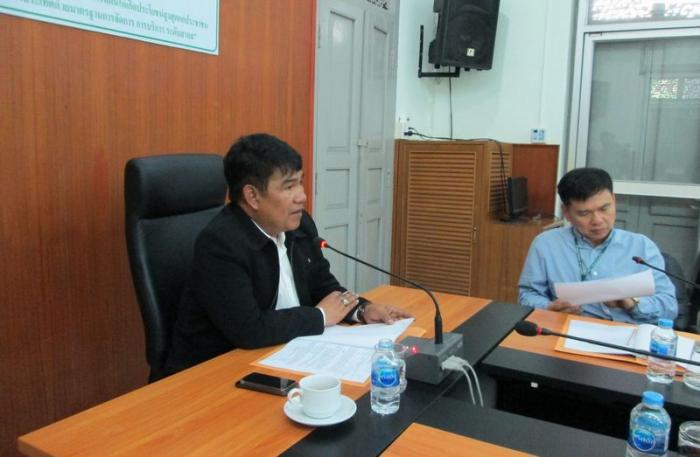 PHUKET: Officials confirmed on Tuesday that initial investigations indicate that only 27 of the 715 much-disputed plots of Sirinath National Park land have been proven legal, said Phuket Vice Governor Chokdee Amornwat.

The vice governor spoke with a committee, comprised of experts and officials, formed to investigate and resolve issues surrounding the national park’s land disputes. The committee was set up following orders from Phuket Governor Chamroen Tipayapongtada.

“Most of these plots are still under investigation, making the issue very drawn out and complicated,” Vice Governor Chokdee said.

“I have ordered all relevant officers to pursue their investigations and present their findings at the next meeting in 15 days.”

Allegations of officials pillaging national park land, dividing it and then illegally selling it, were brought to the attention of Prime Minister Gen Prayut Chan-o-cha last month (story here).