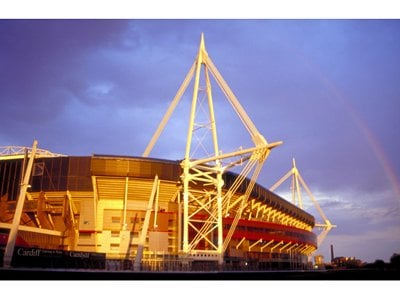 PHUKET: The first day of competitive sport at the London Olympics was overshadowed by a diplomatic faux pas.

WOMEN’S FOOTBALL: The North Korea women’s football team walked off the pitch as the flag of South Korea was displayed before their game against Colombia.

The match at Hampden Park was delayed for almost an hour before the North Korea team returned to the pitch. The match ended in a 2-0 victory to North Korea.

In the other games, Brazil brushed aside Cameroon 5-0 and Sweden dominated South Africa 4-1.

ATHLETICS: A female Moroccan runner, Mariem Alaoui Selsouli, has been suspended from the London Olympics after testing positive for diuretic furosemide at a race meet earlier this month. Selsouli only recently finished serving a ban for doping and now faces the possibility of a lifetime ban.

Triple jumper Voula Papachristou has been thrown out of the Greece Olympic team for using Twitter to insult African immigrants and showing her support towards a far-right group. The tweet that caused the most uproar was about the West Nile virus carrying mosquitoes appearing in Athens. Her Tweet was a derogatory attempt at a joke aimed at African immigrants in Athens.

MEN’S FOOTBALL: Gareth Bale, who claims he was injured and couldn’t represent Team GB at the Olympics, scored in a friendly match for Tottenham Hotspur against LA Galaxy in LA on Wednesday. The Welsh winger has been accused of putting club before country. Bale was used in posters to promote the Olympics in the run up to the games. If the FA lodge a complaint then FIFA could ban Bale for the duration of the Olympics, but that is unlikely due to the controversy it may cause.