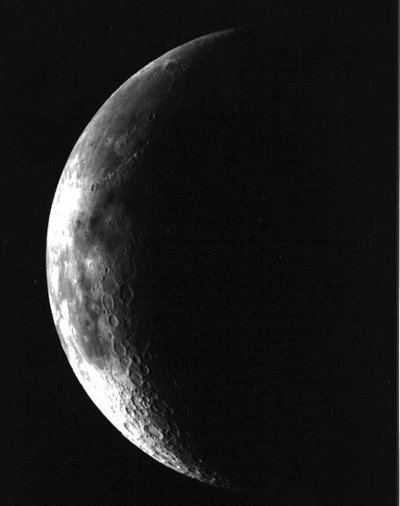 PHUKET: The second lunar eclipse to be visible from Phuket this year will occur on the night of December 10, a date annually observed in Thailand as the Constitution Day public holiday.

Weather permitting, the entire eclipse should be visible from Asia and Australia. However, North America and Canada will witness only the start of totality as the moon dips below the horizon.

The partial eclipse begins at 7:45pm when the Moon reaches the umbra, Earth’s inner dark shadow. Totality will be achieved by by 9:06pm as the entire Moon is covered by the Earth’s shadow.

The eclipse will reach its zenith at 9:31pm, with the Moon starting to move out of shadow at 9:57pm.

The total eclipse will last 51 minutes.

From start to finish, the partial and total eclipse phases will take 3 hours 32 minutes, with the final penumbra ending at 12:30am.

Phuket’s informal club for stargazers, the Sky Club, is holding an event at Phuket Rajaphat University for people interested in observing the phenomenon.

“We will gather at Piromrat Circle [in front of the administration building] from 6pm. Many people have confirmed they will attend, including university science students, radio, TV and newspaper reporters, photography clubs, and even people from the National Astronomical Research Institute of Thailand [NARIT],” said Asst Prof Dr Sakchai Phetchuai, a physics lecturer at Phuket Rajabhat University’s Faculty of Science and Technology.

“The event is open to everybody. We have telescopes for everyone to use. While the eclipse is underway, we will have a speaker describe precisely what they are observing.

“If there is no rain, we will record the event on video and relay the images onto a big screen,” he said.

Those hoping to soak in the celestial show with some spirits will not be disappointed. Phuket City Police Deputy Superintendent Jumroon Playdoung has confirmed to the Phuket Gazette that alcohol can be sold on December 10.

“Alcohol can be sold on Constitution Day. The sale of alcohol is banned on religious holidays, such as Buddhist Lent, and during elections. Other than that, the sale of alcoholic beverages is not against the law,” he said.